A to Z Challenge - N is for New to Me 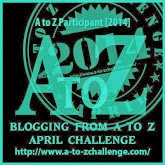 N is for new creature to me.


Here are new creatures the authors of Untethered Realms would like to tackle:


River Fairchild - I'd like to write a fantasy based on the Norns. The Norns are the three fates of destiny in Norse Mythology, much like the Greek Moirae but with a few important differences. They nurture the giant tree, Yggdrasil, which connects the nine worlds of the Norse Myths in its branches. 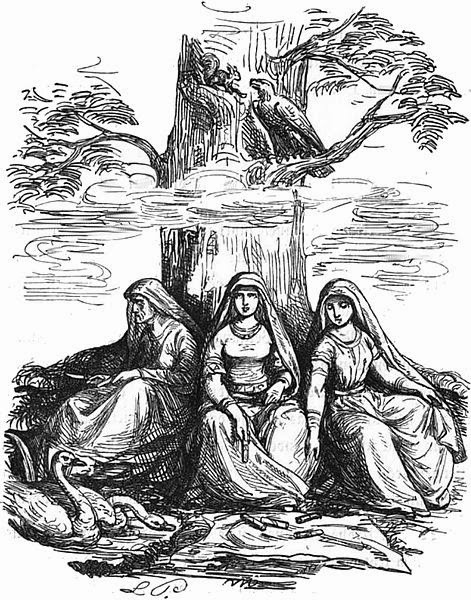 Christine Rains - I would love to put a new spin on one of the classic monsters: the mummy. This isn't just any zombie. This is a royal lich! 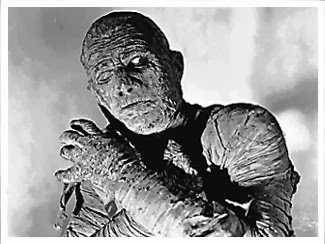 Cherie Reich - I've always wanted to work with gorgons. Medusa and her sisters get a bad rap, and I'd like to explore more gorgons from the three sisters and what they would be like. 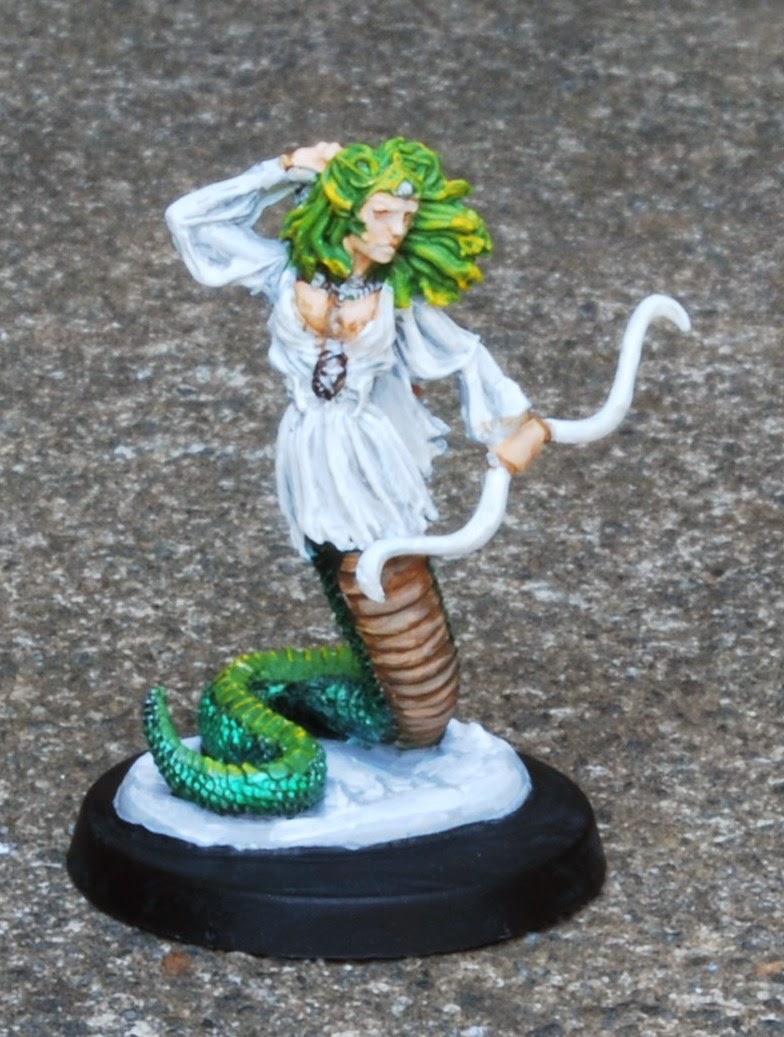 Ellie Garratt - I'd like to write about the Furies, the three goddesses of pain who punished evil souls for Hades in the Underworld. I'd like to take them from the Underworld and set them on another planet. Perhaps they went there because Hades sent them? Or were they taken against his will?

Orestes pursued by the Furies by William Adolphe-Bouguereau

Julie Flanders - I've become interested in witches and witchcraft - not the comical image of a witch riding on a broomstick but the witchcraft that involves black magic. I'm currently trying to work on a story that includes this and am learning all I can about amulets, spells, grimoires, and the tools of witchcraft. I'm loving it!


What creature ignites your imagination?
Posted by M Pax at 12:00 AM

Email ThisBlogThis!Share to TwitterShare to FacebookShare to Pinterest
Labels: A to Z Blogging Challenge, A to Z Challenge, Furies, gorgon, mummy, N, new to me, Norns, water sprite