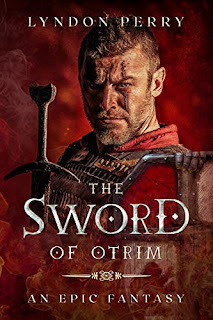 Bits and Pieces of My Writer's Life 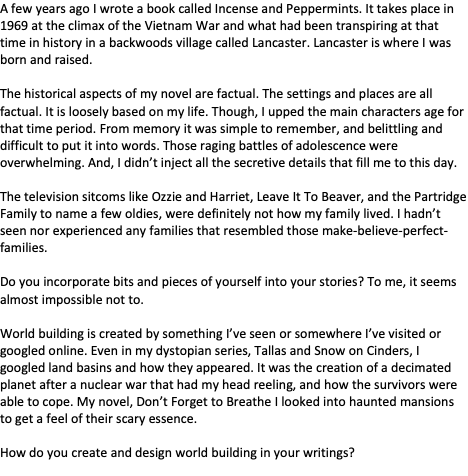