We’re all nerds about something. Yes? What sets you on fire?

For me, it’s writing and astronomy.

Six years ago, we moved to a new town. Seeking a way to become connected with my new community, I found an ad for volunteers at the local observatory on Meetup.com. There was nothing I wanted to do more. The problem? I didn’t know much about the sky. I knew the Big Dipper, how to find the North Star, and Orion. Since star guiding takes place in the summer and Orion is a winter constellation, that did me no good.

I wanted to learn. I wanted to look through telescopes. I wanted to get to know the constellations and the wonders they housed. So I took a deep breath, put on a brave face, and went to the meeting. 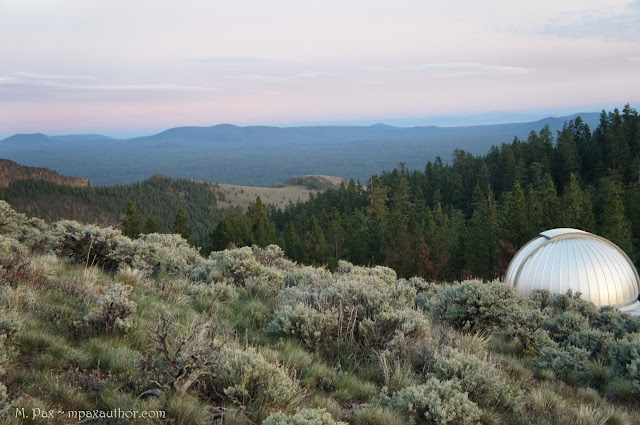 I keep trying to photograph what I see. Photos do not capture the wonder and sparkle. They don’t catch what’s in my eyepiece. There’s very little color. Why? Our eyes need a lot of light to see color. 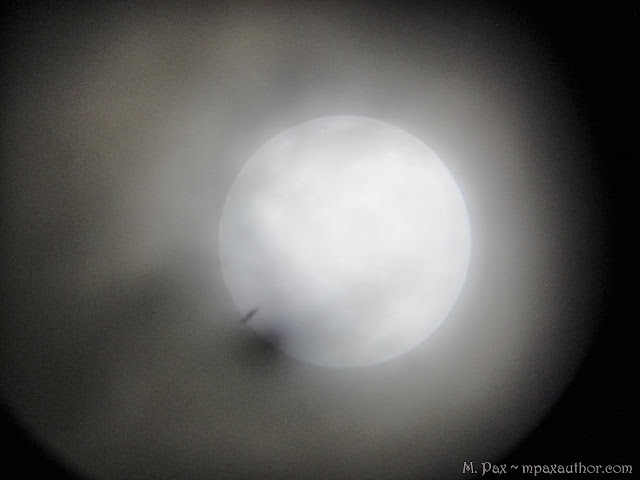 I may not be the most knowledgeable star guide, but I’m at the top of the heap with enthusiasm and passion. I love what I do, and I’ll let you know I love it when chatting out beneath the night sky.

It fills me up with sparkles, makes my heart smile and spirit soar. What’s out there? I can’t say for sure, but I’ll continue discovering the night sky’s wonders. It’s a thrill that doesn’t get old. 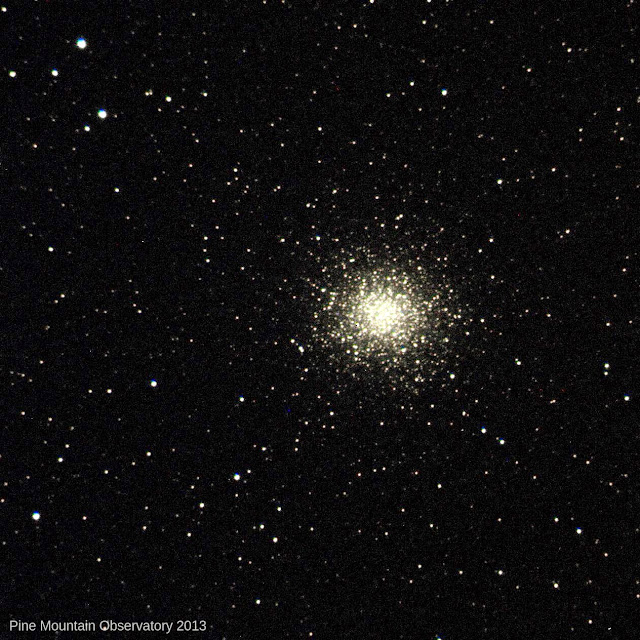 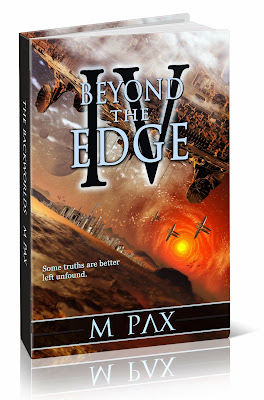 Some truths are better left unfound.

For two years Craze’s dear friend, Lepsi, has been missing. The murmurings of a haunted spaceship might be a message and may mean his old pal isn’t dead. The possibility spurs Craze and Captain Talos to travel to uncharted worlds, searching. Out there, in an unfamiliar region of the galaxy beyond the Backworlds, they stumble upon a terrible truth.

Meanwhile, Rainly remains on Pardeep Station as acting planetlord, dealing with the discovery of her lover’s dark and brutal past. Alone and questioning her judgment, her introspection unlocks more than heartache. Latent protocols in her cybernetics activate, forcing her to face a sinister secret of her own.

In the far future, humanity settles the stars, bioengineering its descendents to survive in a harsh universe. This is the fourth book in the science fiction series, The Backworlds. A space opera adventure. 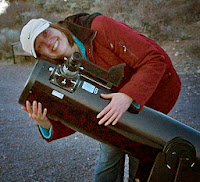 M. Pax-- Inspiring the words she writes, she spends her summers as a star guide at Pine Mountain Observatory in stunning Central Oregon where she lives with the Husband Unit and two demanding cats. She writes science fiction and fantasy mostly. You can find out more by visiting her at:

What gets your geek going?