All About the Tarot 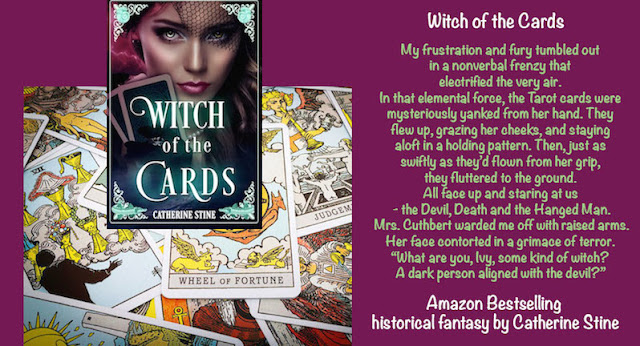 The Tarot has fascinated me for quite a while. I remember when I first left home I was not quite eighteen. I moved into a large ramshackle house in Philadelphia, and I would climb over the fence dividing my place from the next-door neighbors. Why? Because the lady who lived there was an expert Tarot card reader! She would read my cards almost every night. Did I take it all seriously? Not really… but it was completely entertaining and sometimes the cards messages rang true.

Fast forward to present day, I’ve become an expert card reader, and I collect them for their variety, beauty and even humorous images. Most decks have spectacular art on them. As for their history, they are thought to have originated all the way back in ancient Egypt, as a cosmic source of wisdom and divination of the future. The Egyptian word tar means royal and ro means royal – thus the royal road to wisdom. Later, in northern Italy, a complete deck for card playing and gambling was devised. In France in the 1700s, a “cartomancer” named Jean Baptiste-Alliette created the imagery in the decks we often see today. There are cups, swords, wands, and pentacles. And the Major Arcana cards that hold great symbolism, such as the hermit, the world and the death card (which can also mean rebirth!).

In my novel, Witch of the Cards Peter Dune has a Tarot and Séance shop on the boardwalk, where he holds readings and séances. In walks Fiera, who not only has a mysterious and electric connection to Peter, she can do more outrageous and unexpected things with the Tarot than simply reading them! I won’t give away the surprise, I will only say I’m pretty sure you will not be able to guess. She is also a sea witch so her supernatural powers are twofold. I love reading Tarot for my friends, and I love writing dark fantasy with plenty of frightening magic and mayhem.

Do you know how to read the Tarot? What’s your favorite card?

Posted by Catherine Stine at 4:53 AM