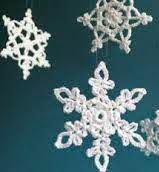 Snow is coming! It's inevitable. For some of us, it's already been here, in droves. Whether you hate it or love it, there's always a powerful memory surrounding it.

What's your snow memory? Your feeling about the great powdery white? 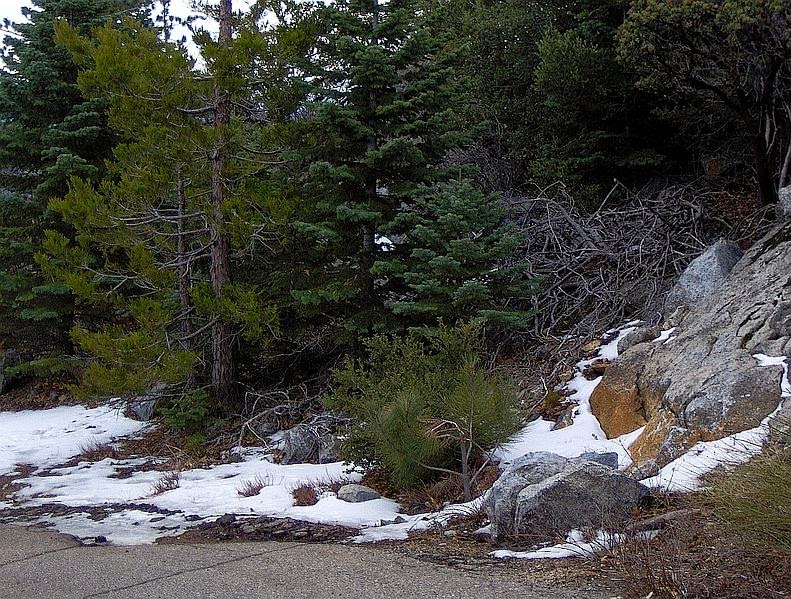 Snow days…rather in short supply where I grew up in sunny San Diego, California. Still, snow in the nearby Cuyamaca Mountains fulfilled my childhood wish for a white Christmas. My family would hop in the car and make the drive up the mountainside to Julian, stopping at the tree farm and picking out the perfect tree. I’m sure my parents were glad to get back to more hospitable climes but I reveled in the chance to play in the snow – all one or two inches of it. Drinking hot apple cider at the quaint little farm store was a treat too.

I had no concept of the gritty realities of living in snow full-time, the slushy muck and endless plowing in order to function as a community. To me, it was a winter wonderland that one enjoyed for a couple of hours, then left behind, leaving the fresh scent of pine and trading it for the oak of the valley floor.

Growing up in Philadelphia, we had plenty of snow. But there's one snowstorm I'll never forget. It was Christmas eve. My brother, John and I were the only ones left at home with my mom. We had a pretty tree up and presents under it.

John and I wanted to go out for a walk since the snow was coming down heavily and we knew we'd be stuck inside after it was done. We told our mom we'd be back in half and hour. After walking to the bottom of our hill, we came upon a guy whose car was snowbound. He asked us if we'd help bring the presents from his car to his family. We said sure, not realizing it involved a hefty hike.

Long story short, we got back to our house two hours later. My mom was really freaked out! Until we relayed our saga. She was proud of us, and we felt great. It struck me that was the true nature of the holiday. To reach a hand out to someone in need. Since then, I've done Toys for Tots and given food to the neighborhood shelter around this time. Always reminds me of that beautiful night. 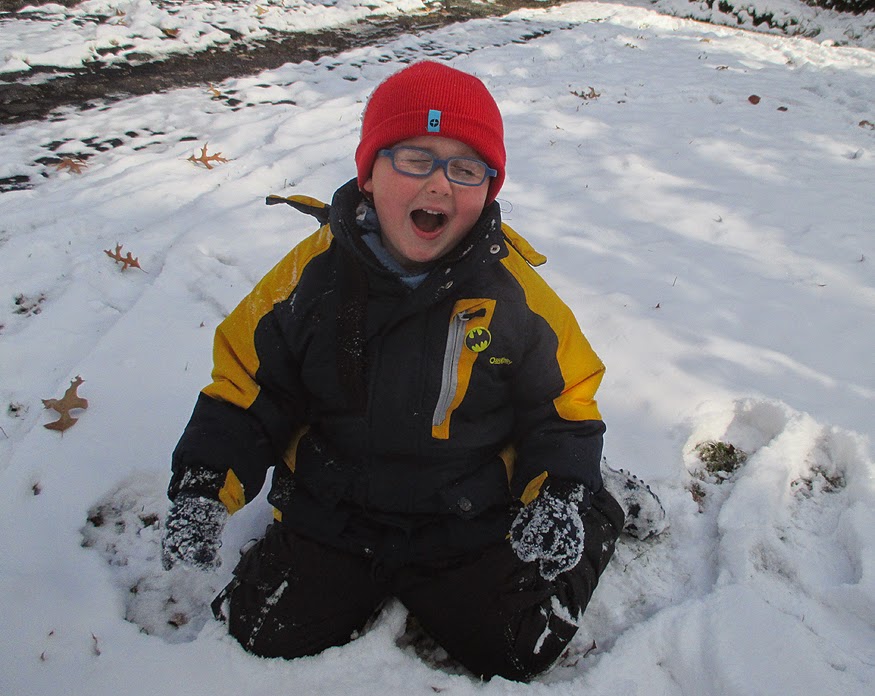 I loved the winter. I could play out in the snow for hours. My friends now joke it's because I'm Canadian or that I have a bit of Frost Giant in my blood. I grew up in a tiny town just south of Toronto, Ontario. There was a lot of snow when I was a child. Huge drifts, taller than the cars. I haven't seen it snow like that again in decades.

One of my favorite snow memories is the Christmas of 2007. It was my husband's first holiday in Canada. It snowed two and a half feet over night. Was anyone worried? Only my husband. All the neighbors that shared the parking came out with their shovels and dug it out. (The lot contained 20 cars.) Across the street, people dug out their lot. Everyone making their way to the street, clearing a section to get out before even the snowplow came. No one grumped or threw down their shovel and quit. Everyone was in a good mood. My husband was shocked by the happy comradery and unplanned teamwork. That was what it was like to live in the neighborhood I grew up in.

These days, the cold gets to me quicker than it once did, but my son is a great fan of snow. I think he has a bit of Frost Giant in his blood too.

Recently my hometown made the news for one of its most infamous bits of weather, the blizzard. Ooo, scary! Sometimes it is. West Seneca, NY, is in the snowbelt, which is located just south of Buffalo and is usually hit by lake effect snow. Whereas the south towns could get feet of snow, north Buffalo might only get inches or a dusting. Four feet in a weekend is not uncommon in the snowbelt.

In January 1977, no area of the city was immune. Both my parents were stuck at work. All us kids made it home from school. It was grocery shopping day, though, so there wasn't much food, not with four growing kids in the house. I was in junior high at the time.

My older brother and I tried to walk to the corner store. Well, we never made it past the corner of the house. The winds were impossible to walk against and the snow was up to our chests. We made due with Cornflakes.

The power went out and the wind and snow were raging. Even by Buffalo standards, it was a rough one. We were resourceful and put the food in the garage to keep cold. Only the garage was too cold and stuff froze.

The next day, we discovered a drift over the top of our two story house, the side on which all the doors were. My older brother climbed out a back window and I tossed him a shovel. He made his way to the sliding glass door so we could let the dog out.

Anyway it was quite an adventure and there are things I don't remember. But I do remember the vast amounts of snow all over the city and that every time a flake dropped after that school was canceled. For Buffalo kids, that was quite a treat. We rarely had snow days. If the snowplows made it out, then we had school. And those cursed snowplows almost always had all the streets cleared by 6:30 a.m., side streets included. 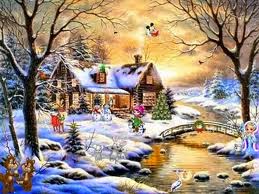 A white Christmas happened more often during my childhood than it did in the last couple of decades. Wow, typing that just made me think about my age.

LOL! Anywho, one of my favorite things to do when we had a snow day was stumble outside with my sister and brother, all of us bundled in winter coats and mittens. After spending some time with my siblings outside, making lopsided snowmen, I'd sneak back into the house a little early. You see, I shared a room with my younger sister and didn't get a chance to spend my nights reading as often as I would have liked. So after I'd go back inside, Mom would help me make some hot cocoa. Even though I wasn't supposed to, I'd take my cocoa in my room, curl up on the bed and read one of the books I checked out from the library. While my sister, brother and their friends would laugh and play, throwing snowballs at each other, I'd escape to Tolkein's Middle Earth.

But such good times. 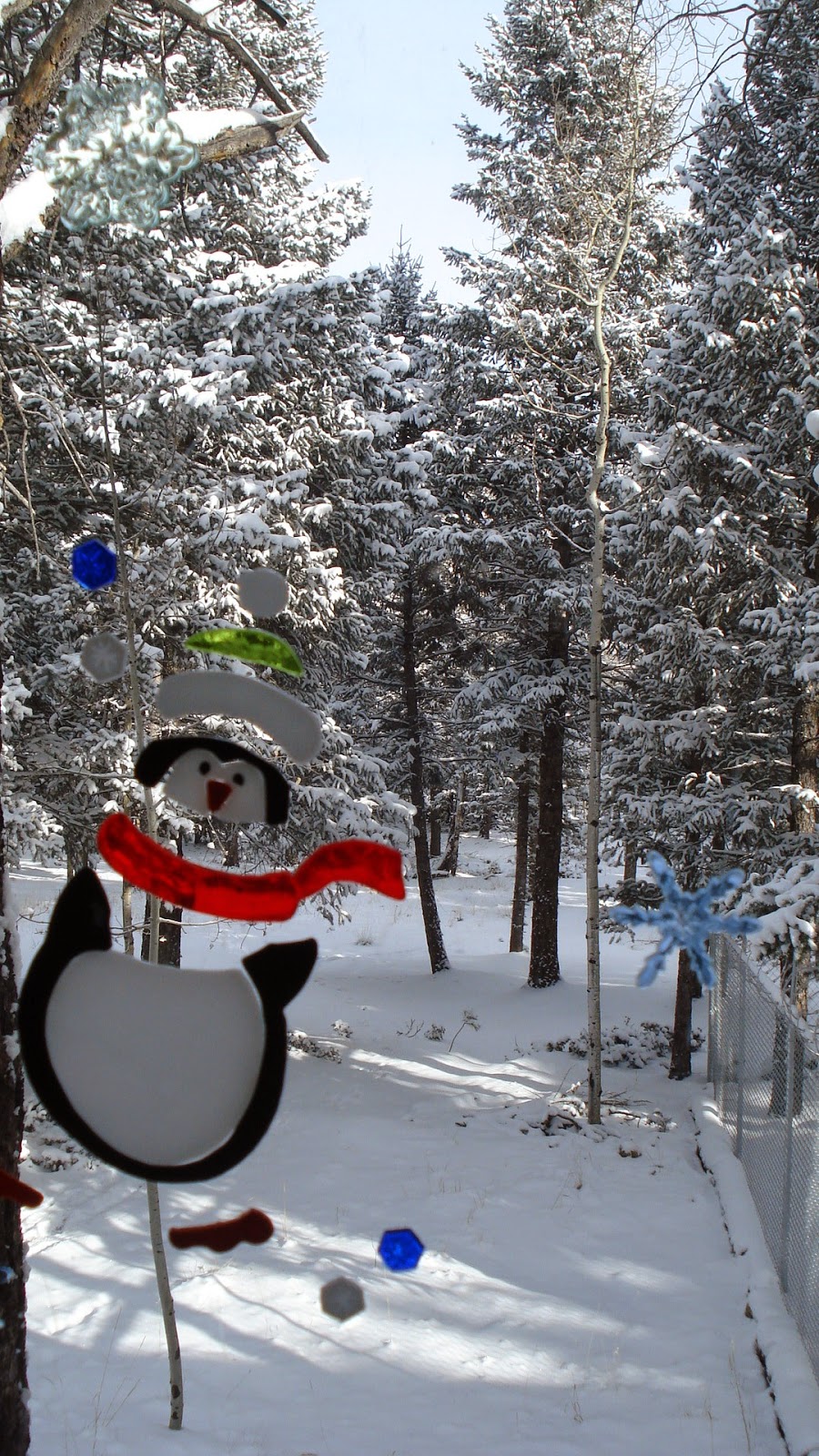 Like River Fairchild, I grew up in California, partly in the Los Angeles area, the other part in San Diego. I remember as a small child getting the news that we were going to the snow. REAL SNOW! Not just the kind on television. I can't tell you how excited I was. Driving to the local mountains in L.A., my first sight of snow was thrilling. The snowballs and snowmen...then there was the sledding. My first experience of snow was also my first experience of getting the wind knocked out of me as I flow off the sled and landed on my back, unable to get my breath. A very scary experience for a four year old.

It didn't stop my love of snow, though. It's gorgeous when mixed with pines, and bundling up to take a walk is glorious. The photo above was taken from my writing loft in Colorado. A little piece of heaven!

Living in the south of England, snow is something we rarely see. I can count on one hand how many times I've seen snow that has not melted within a few hours.

So when I woke up on December 17th 2009 to the UK's version of a snow blizzard, the child in me was happy. It was a lot of fun to start with. Snowballs were made and thrown. Children took to the streets to make snowmen. My partner and I took the car to one of the highest points in our town and ran around in the snowdrift like children.

Of course, the novelty soon wore off when the snow didn't disappear after a few days. Getting anywhere by car was extremely difficult. Public transport ground to a halt. We Brits are not prepared for snow! I remember walking a mile in snow that was compacted to ice to deliver presents on Christmas day. I don't know how we got there without breaking any bones. But despite all of the inconvenience - the only way you could reach my house was by letting the car slide down the road - I remember that winter vividly. Happy memories.
Posted by M Pax at 12:00 AM