Geeky Greetings! What a Geek Wants... 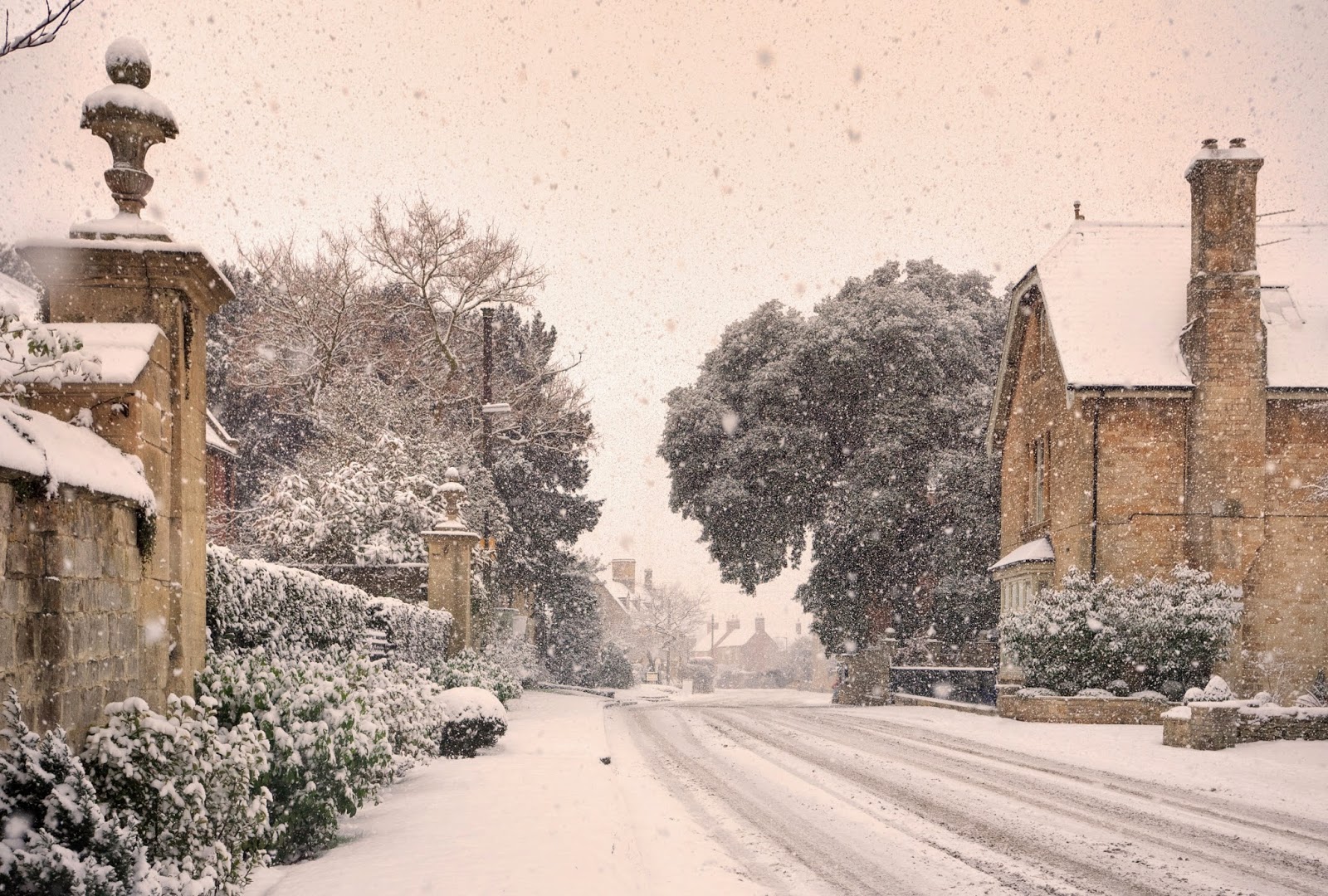 Wishes for the season to you and yours from Untethered Realms.

We have our geek holiday wishes ready to share.

There's so much to look forward to in 2015. I'm always wishing for more movies/shows with giant man-eating reptiles. Can't wait until summer!

Also looking forward to SharkNado 3 and the new Star Wars. When's the next Star Trek? Plus, the Juno mission arrives at Jupiter, and New Horizons arrives at Pluto. I'm really excited to see what New Horizons turns up. I've been waiting years... lots and lots of years.

I have a standing request in to Santa for a seat on the first flight to colonize Mars. 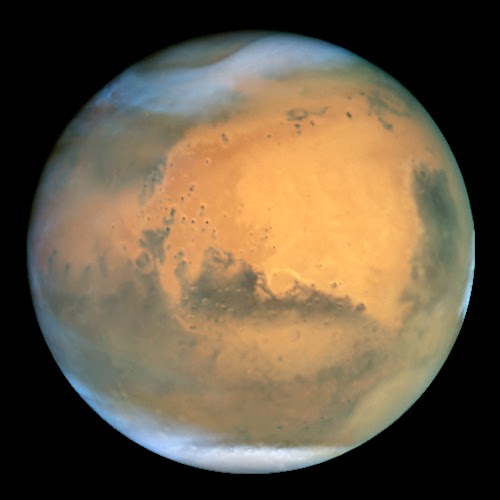 Barring that, I wish for some outstanding disaster movies for 2015. Or a blue phone booth. Or anything but a lump of coal.

I could make a long list but I'll go for a couple items... First, I want tickets to the latest production of Christopher Marlow's play Tamburlaine the Great. Marlowe, a contemporary of Shakespeare was a fabulously nefarious guy: a spy, an atheist and of "cruel and intemperate heart" according to his roommate, the writer Thomas Kyd. Plus, Marlowe met a suitably creepy death: stabbed through the eye in a bar fight (most likely a professional hit).

Or how about some tickets to Iceland? Mongolia? Novaya Zemlya? Some wintery frontier of weirdness, where I could snuggle up in an igloo with a frost monster. Did I say I love me some cold weather?!

There are so many geeky things I dream about. My own TARDIS or a ride with Dean Winchester in his Impala. How about a trip to the Wizarding World of Harry Potter? I've always wanted a geeky family portrait. Could Santa convince my son and husband to cooperate? Okay, okay. I'll be more realistic. Unique dice. A girl can never have enough dice. 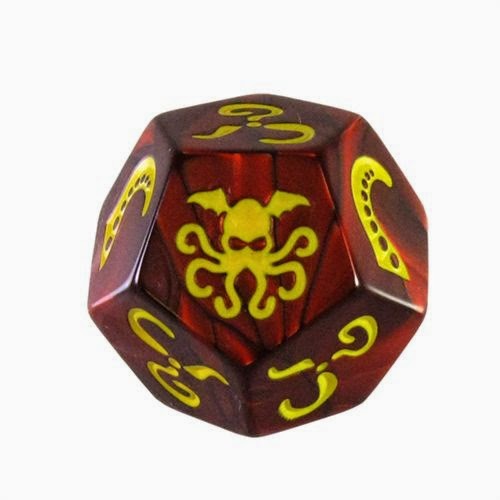 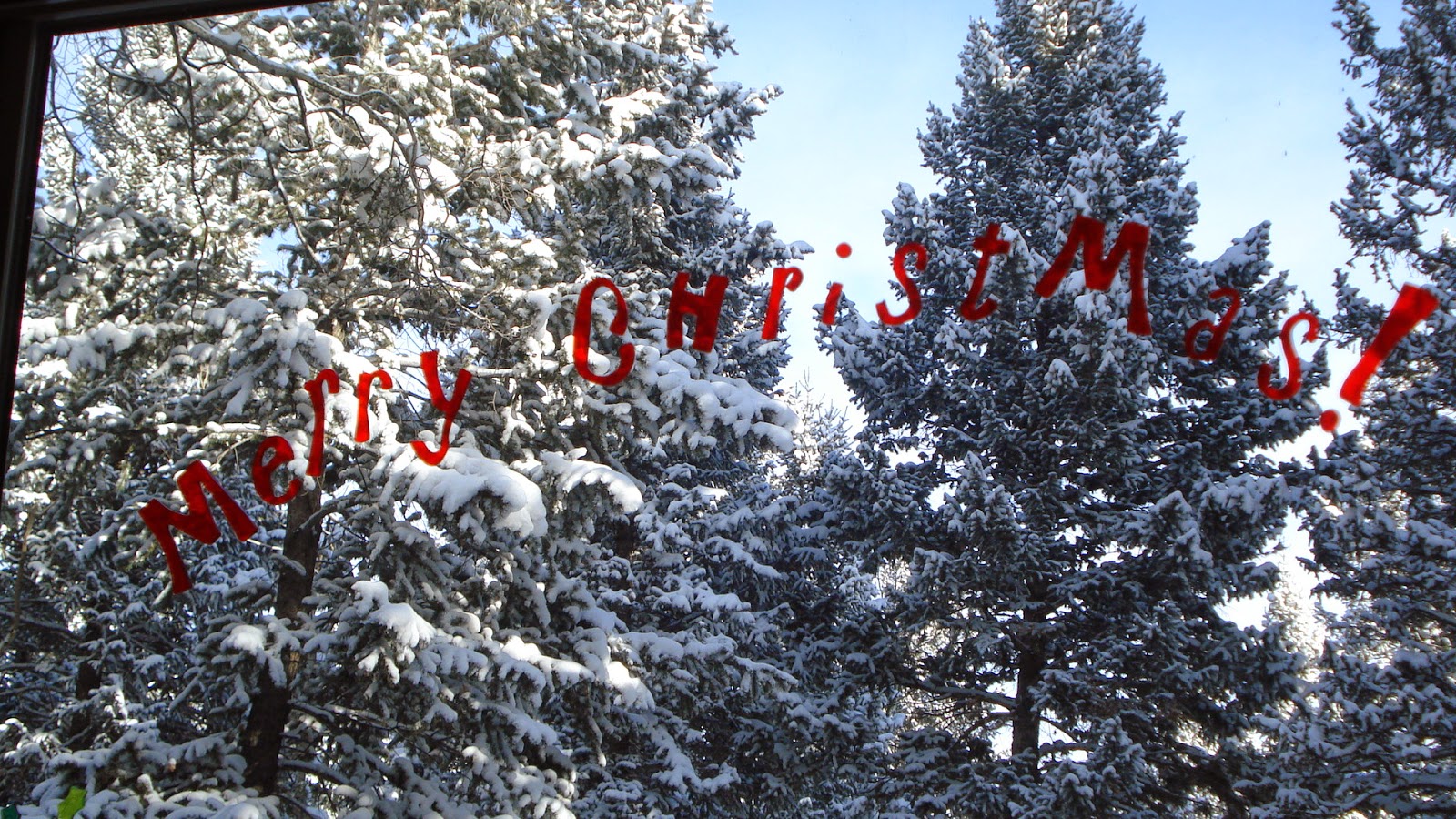 Geeky? Well, if asking for Barnes & Noble gift cards is geeky, then I guess I'm a geek. It's what I always ask for. And I'd like theater tickets to A Christmas Carol because I adore Charles Dickens. And I sort of want Dragon Naturally Speaking. It's a voice recognition software. I could dictate my books!
And snow. I'd like a white Christmas in San Diego. Santa? Hello Santa? Do you hear me?

Julie Flanders ~
﻿
As I mentioned in our "How Nerd Am I..." group post back in July, I am obsessed with Game of Thrones and I am the proud owner of Funko figures of Jon Snow and his direwolf Ghost. I thought the figures would be enough to satisfy my inner geek but HBO is now taunting me with an entire set of adorable plush direwolves. 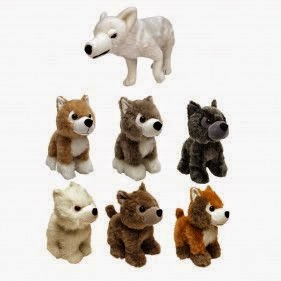 I love dogs, I love wolves, and I love Game of Thrones, so this set goes right to my geek heart and is my geeky Christmas wish for 2015.

I promise the wolves would all have a good home with me, Santa. But if the whole set is too much for you, I'll settle for just Ghost on his own. 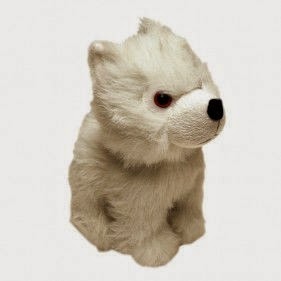 A geeky wishlist? My list is to long to share in this post, so I'll share a couple of wishes with you. My first wish is for Santa to bring me a 17.5" Lego Space Shuttle. I've wanted one for ages, but they're expensive. In fact, Lego don't make them anymore.

My second wish is a role in Sharknado 3. I love those films - so bad, they're actually good. I don't mind if my character gets eaten by a shark. Any role would do.