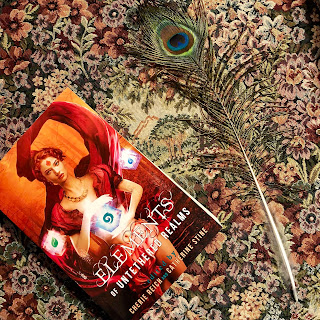 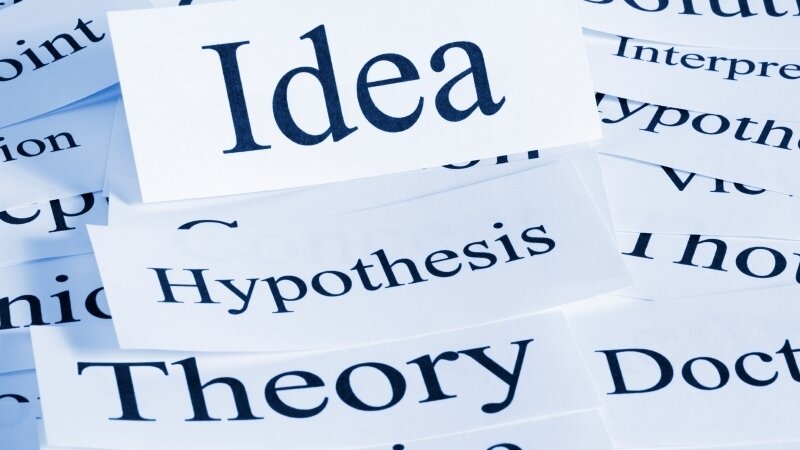 What do you think? Have you seen this be misused? :)
Posted by Meradeth Houston at 2:00 AM