Huzzizzle of the Realms - September 2016 UR News #amreading

My futuristic thrillers in the Fireseed series have all new covers, updated interiors and a brand new sequel novella called Blue House Magic. To celebrate, I've put Fireseed One (book 1) on sale for 99 cents (free on KU), and made the sequel novella absolutely FREE! If you haven't read the series, it's a great time to nab book 1.

Here's a link to the landing page, with all the info and links. And here are the pretty new covers! 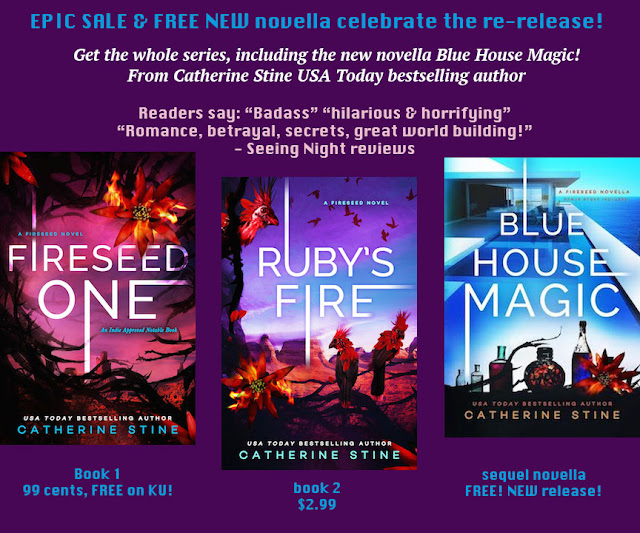 "Don't Forget to Breathe encompasses so much: heartbreak, mean girls, the bad boy, the good boy, murder, mystery, and ghosts. Seriously what more could you ask for???" ~ MYBLISSFULBOOKS review 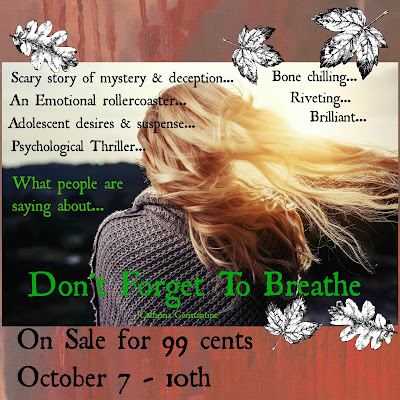 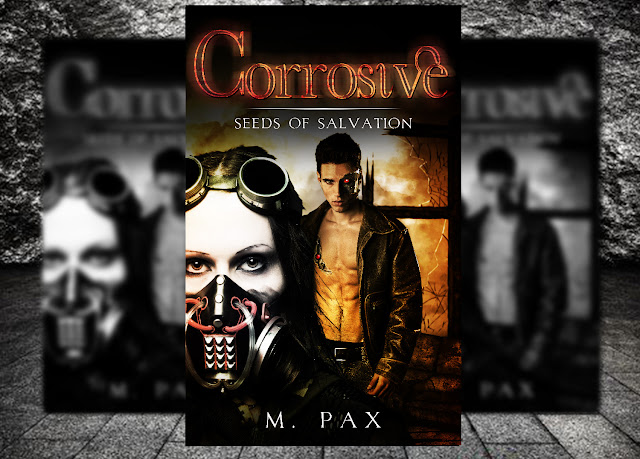 Which seeds will aid Bex in saving her world?

In a world ruined by long-forgotten ancestors, Bex sets off to establish a new homestead with her ideal man. The fact he’s a robot and has to do everything she says is wonderful. For a day. When she arrives at the plot of earth, from which she will nurture the precious seeds she’s been entrusted with, it’s already occupied. By a man. And he’s no robot. He has radical ideas as corrosive as the air.

The Fall: A battle with aliens for the last habitable planet will determine humanity’s fate. Are we the supreme life form in the galaxy?

Poetic Greed: The wrongs keep piling up as a heroic doctor attempts to right her life. Two greeds don’t make a right.

Blood is Thicker than Time: An anger so violent, so virile, it transcends time. 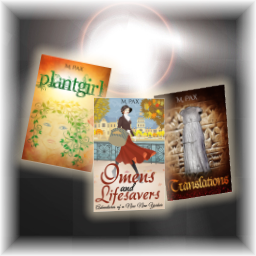 The Journeys story bundle. Three women face the start of their life.

Plantgirl   /  A journey from hopeless to hope. Ba Rainey can barely make the effort to get through each day. In hopes of bettering her life, she puts Miracle Gro in her shoes.

Translations  /  A journey brushed by magic. Nora Elliot travels to the Mid East with Mr. Allen to translate ancient inscriptions. He barely notices her until the tomb seals him inside and she’s the only one who can save him.

Omens and Lifesavers  /  This new New Yorker’s journey begins with a naked man on the No. 7 train. This story was a contest winner and based on true events.

75c Available for all ereaders HERE

Posted by Christine Rains at 1:00 AM