UR Group Post - How We Will Take Over The World! 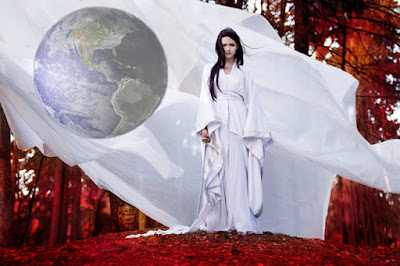 The mad scientist route is for me. I would create mega storms of zombeaverbears, sharkrexes, and piranharaptors. It will be glorious! They will hail me queen, and the Earth will finally be ready for its alien overlords. You're welcome, Ant People. (Thank you, Ancient Aliens :) )

I will summon an army of gigantic extra-dimensional monsters with many limbs and tentacles. They won't be able to be destroyed by any human made weapons but can consume them. These great beasts will them conquer the world through good will: ending droughts, replanting forests, sucking up pollution, creating environmentally friendly energy sources, and crushing all those who dare try to stop them.

I will take over by mesmerizing folks with my awesome crafts that will make them loyal to my every move. Here are a couple of my newest ones, including a handmade spell book loaded with treasure and a hand painted box. I use these for raffle items at book cons. Which means that my army of readers will be stoked enough to move mountains. LOL. 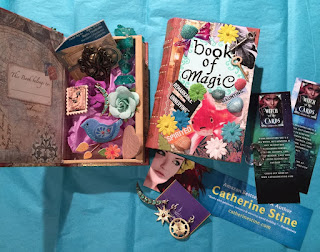 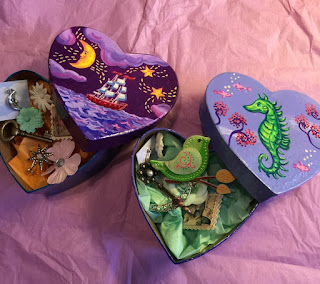 I am well known for being pitiful at confrontation of any kind, so if I were to take over the world I would have to go the "kill 'em with kindness" route. I would march into battle armed with enough puppies and kittens to make all my adversaries melt from the cuteness of it all. After all, who is going to stand up to these little soldiers?


Once I am established as ruler, my canine and feline supporters will all have prominent positions in my new world order.

First, I would will be selected as Vice President. Then, I would use Tecumsah's curse to get rid of the President. As the new President, I would abolish term limits. To quote Jefferson in the musical Hamilton, "We can change that. You know why? 'Cuz I'm the President." From there, conquering the world is easy-peasy. The Internet has made the world quite small, and we Earthlings really do need to come together. I'm fairly level-headed, and I don't want to, in the words of King George III from Hamilton, "send a fully armed battalion to remind you of my love!"

If that doesn't work, then maybe the Illuminati will give me another chance. I did delete their email. It seemed spammy at the time, but you never know. Working with a secret society might be more fun, and I wouldn't have to give any public speeches. *shudders*

I'm sending my Avenging Angel to destroy hatred and dastardly demons. Then he'll bathe the planet with a calming balm of love and tranquility. Of course, the planet will be so enamored with me and my Angel, I'll be put on a pedestal to rule forever... 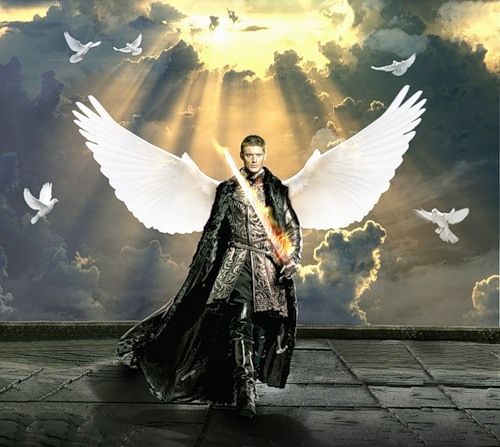 Okay, so I always worry just a little that I'll end up on some watchlist by talking about this (the day job puts me in a lab with access to all kinds of...things), but I'd totally create a plague that would bring the world to its knees. Before anyone died I'd offer the cure, but at the cost of me being supreme leader. Of course, once I was the leader, I'd find a way to spread love and understanding. Maybe I could make a virus that would make people love each other... ;)

World domination would be easy with helpers like mine... 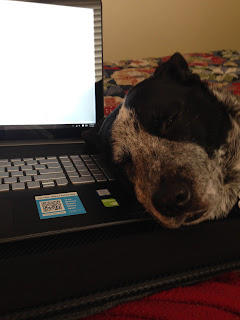 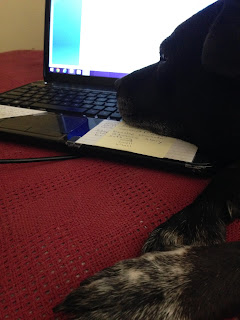 ...and as soon as they wake up from their naps, we'll tell you how to do it.

The key is controlling people's minds. I will populate every household with a device that spits out an endless stream of mindless entertainment and infomercials. And then I'll turn the news into infotainment and then....

Oh, wait. That's already been done. Uhm. Hmm. I'll get back to you.

Armies of cuteness, political upheaval, avenging angels, world catastrophic viruses, zombeavers... the list is extraordinary. I would call upon the elements, align myself with Mother Nature, and show the world a natural disaster that would bring every world citizen to their knees.

I would be The Hand of Mother Nature...though I have no intentions of suffering the ill fates of The Hands in G.R.R. Martin's Game of Thrones.


Fantasy Uprising is included in this sale. 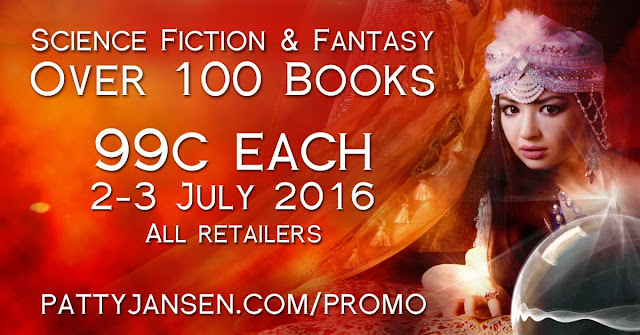 Get your books HERE