A Discovery of Russian Witches 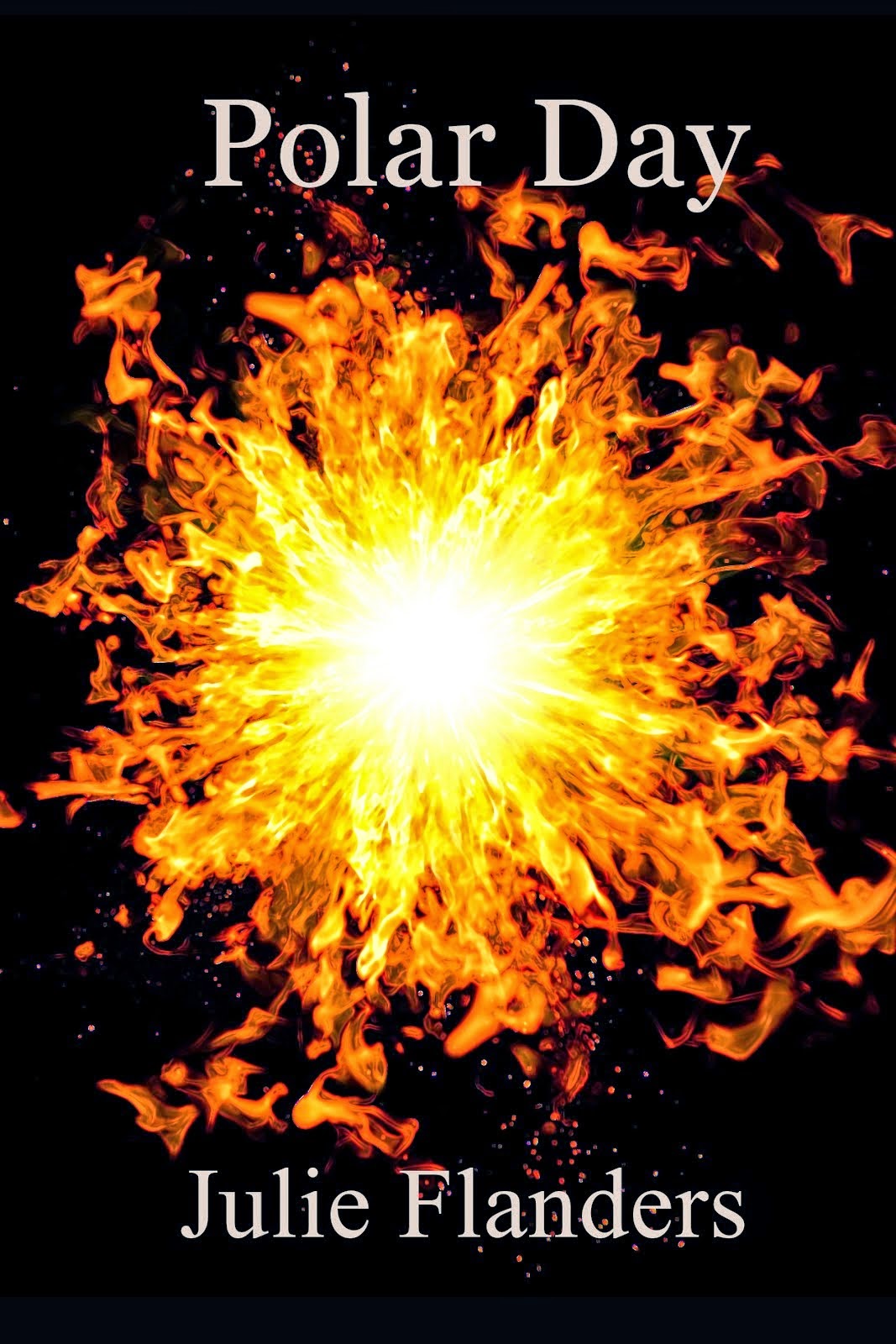 When I sat down to write this post I couldn't resist playing with the title of Deborah Harkness' 2011 book, as it fit so perfectly. I felt like I discovered my own special witches when I was coming up with the stories for my latest release Polar Day and its prequel The Turnagain Arm.

I knew I wanted to use a witch as the antagonist in Polar Day but I also knew I wanted the character to be male as opposed to the more popular or traditional female witch. While doing a little research on the history of witchcraft, I learned that when witch hunts swept across Europe during the seventeenth century, a different kind of witch hunt inspired terror in Russia. Unlike the religious-based trials in Europe, the Russian trials were concerned with stopping "witches" who they feared would use magic to inspire revolt against the system of serfdom and aristocracy that ruled the land. The Russians weren't worried about devil worship; they were worried about social agitators. And their primary targets were men.

I couldn't believe how perfectly this real world history fit in with the history of my fictional universe. Aleksei Nechayev, the antagonist in my first novel Polar Night, was Russian, so I had already established a Russian backstory. Once I discovered this history, my new characters came to life and the stories played out from there.

A line of male Russian witches is introduced in my novella The Turnagain Arm through a saloon owner named Vasyl Dzubenko. While he is a witch, he's not the antagonist of that story. Vasyl is a good man who uses his power reluctantly and only to stop evil. Unfortunately his descendant Jamie, the Polar Day witch, is a very different story.

As a history buff, I couldn't have asked for better inspiration for my story than a real life horror such as the Russian witch trials. History never ceases to fascinate me.

Any other history nuts out there?

Polar Day is now available in paperback and on Amazon Kindle. To celebrate my new release, I'm offering The Turnagain Arm free this week, through Friday, 2/13. If you'd like to get to know my witches, get your free download here.


The midnight sun bakes Fairbanks, Alaska as residents gather for the annual summer solstice baseball game. Amidst the revelry and raucous shouts of “Play ball,” a spark alights and a jogger bursts into flames. Detective Danny Fitzpatrick, still reeling from his near death at the hands of vampire Aleksei Nechayev, watches in horror as the man burns alive.

Someone is burning Fairbanks and its residents and leaving nothing but smoldering embers behind. As the city sweats under a record-breaking heatwave and unexplained fires claim more victims, Danny and his colleagues struggle to find an arsonist who can conjure fire out of thin air.

To Danny’s horror, the only one who may be able to help him stop the arsonist is his nemesis Nechayev. Will the vampire help in the hunt for a witch?