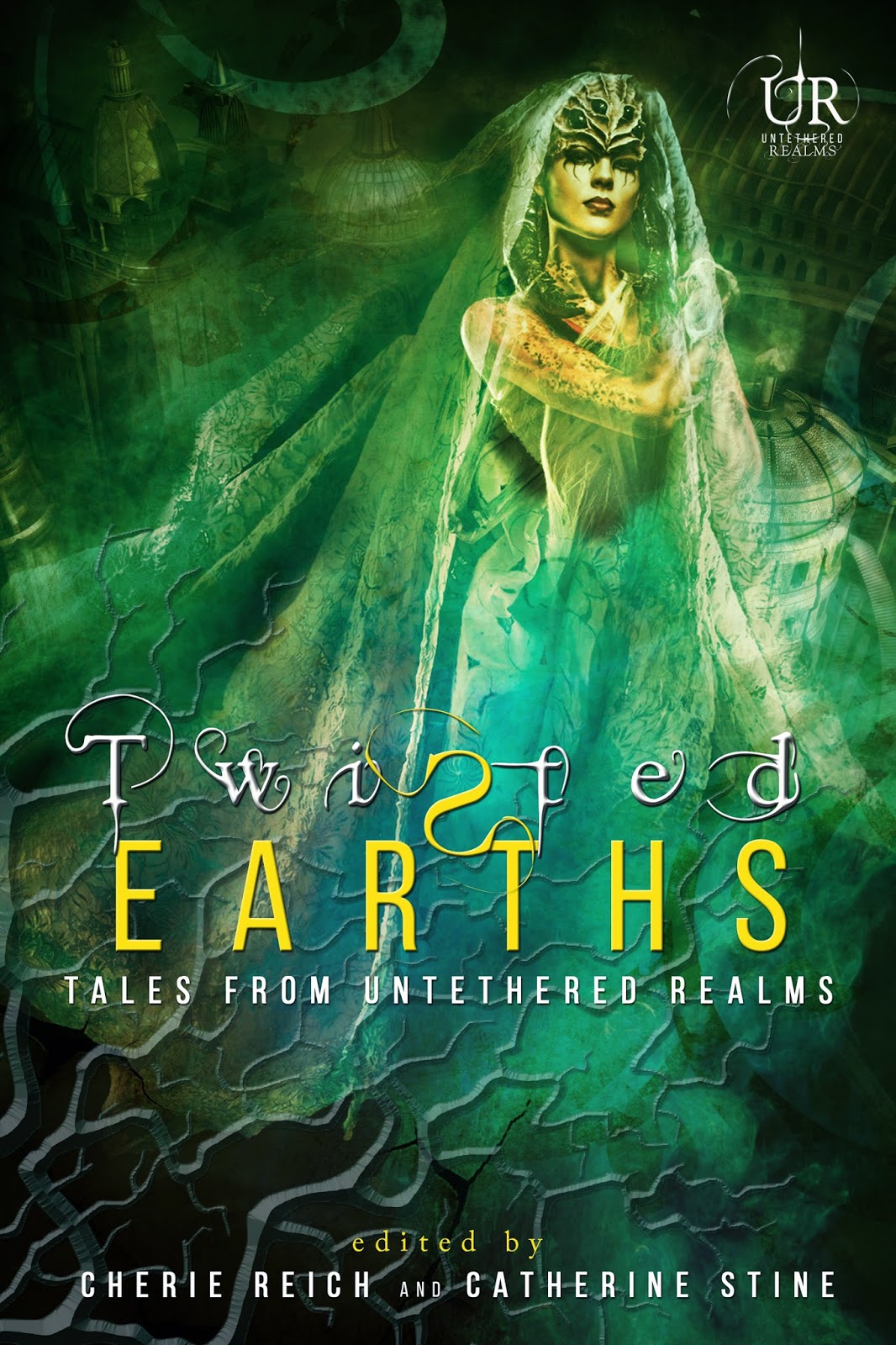 Only 99 cents for a collection of fantastic stories!

Twisted Earths is a collection of tales from Untethered Realms, a group of speculative fiction authors. The stories are as varied and rich as the types of soil on this and other planets—sandy loam, clay, knotted with roots and vines, dreaded paths through unexplored planets, and in enchanted forests, lit by candlelight and two moons.

M. Pax, author of the series, The Backworlds and The Rifters spins a tale called Patchworker 2.0. Specialists with digital interfaces are the only ones who can distinguish between biological energy and mechanical pulses, and “patch” AIs, which hold the world together. Patchworker Evalyn Shore meets up with an AI with deadly intent.

Cherie Reich, known for her epic fantasy series The Fate Challenges and The Foxwick Chronicles, presents Lady Death. Umbria, a beautiful and powerful swordsmith, is given an impossible task by her brother Leon when he asks, “You are the assassin. Are you scared to destroy Death when you are up to your elbows in it?”

Angela Brown is the author of the paranormal Shadow Jumpers and NEO Chronicles series. In her story, In The Know, Jacob, a loyal family man is struggling to stay out of debt when he’s hired to report on big plans for a future Detroit. He’s given a mysterious manila envelope with instructions to “open it alone” or pay the price. With switchback twists you won’t see coming, a debt of a much steeper cost is what he just might end up paying for his involvement.

Catherine Stine, author of the futuristic thrillers, Fireseed One and Ruby’s Fire, offers The Day of The Flying Dogs, a sinister tale of brilliant, troubled NYC high-school student, Theo. He experiences a day at Coney Island that includes drugs, delusions, a lonely capybara, Nathan’s hotdogs and a mind-bending lesson in our very twisted universe.

Christine Rains, known best for her paranormal series The Thirteenth Floor, gives us The Ole Saint, a story at once sweet, horrific and heartrending. Ezra longs to fit in and have boys stop calling him witch and freak, yet his unique supernatural skill sets him apart, and the last gift from The Ole Saint cinches the deal.

Graeme Ing, known for his young adult fantasy, Ocean of Dust presents The Malachite Mine, a gripping, scream-inducing ride. Whatever was Mary thinking when she accepted her husband’s gift of a most terrifying twenty-first birthday celebration in an abandoned Russian mine?

River Fairchild, author of her Jewels of Chandra series, presents A Grand Purpose. Rosaya and her cousin, Drianna are soon to be married off, but Rosaya is unhappy with her assigned match. She’s much more intoxicated by the older Firrandor, a wizard she hardly knows. When Rosaya is accused of killing an oracle boy, all bets are off, not only for her love, but her freedom.

Gwen Gardner, who pens the cozy paranormal mystery series, Indigo Eady, adds to her collection with Ghostly Guardian. Indigo and her rib-tickling ghost-busters must travel to a dangerous pirate-laden past in order to unearth a curmudgeonly eighteenth century spirit that is plaguing the Blind Badger Pub.

Misha Gerrick, whose War of Six Crowns series is forthcoming, gives us a story called Red Earth and White Light. Emily, a young ghost bride has long haunted a house. She longs to cross over into the afterlife, but she’s trapped in memories of lilies and betrayal.

Calling All Authors and Writers

I could use your help in getting the word out about this year's Realms Faire. The faire is about you and helping you gain some visibility for your work. It has several opportunities to help you do that.

Get The Rifters and The Initiate while they're hot off the press!

Preorder The Initiate from:

The Afterlife Series is online! 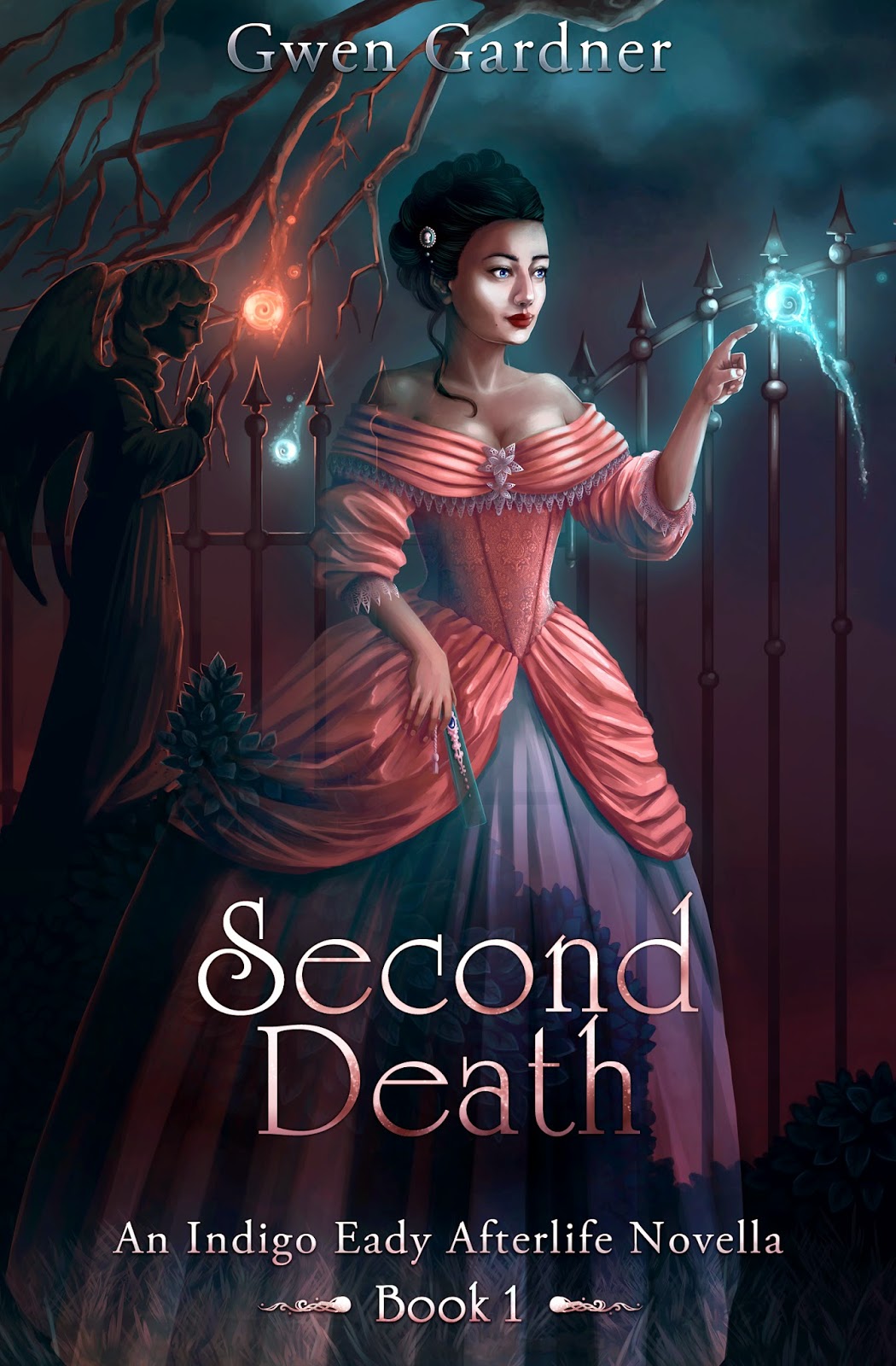 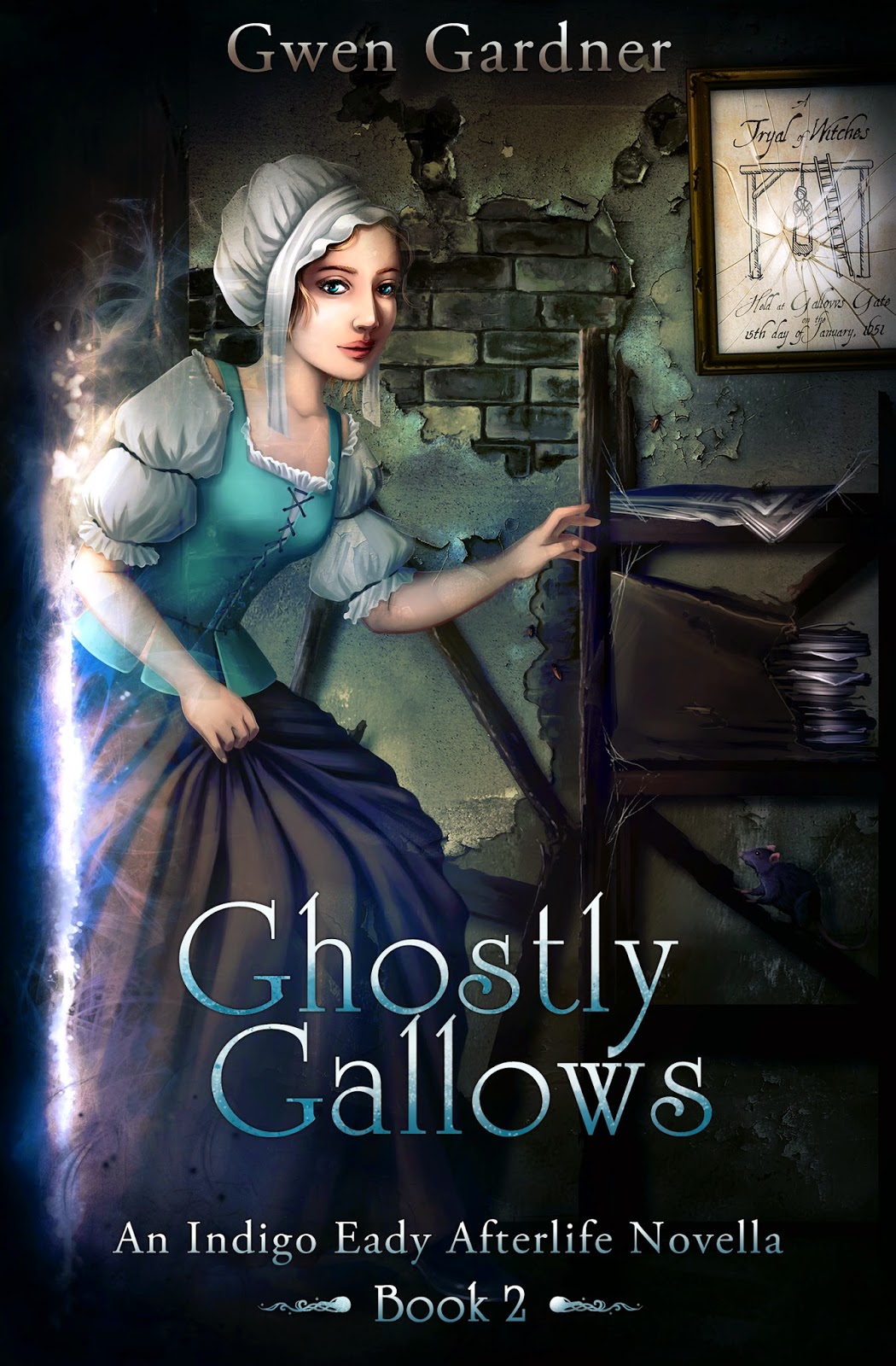 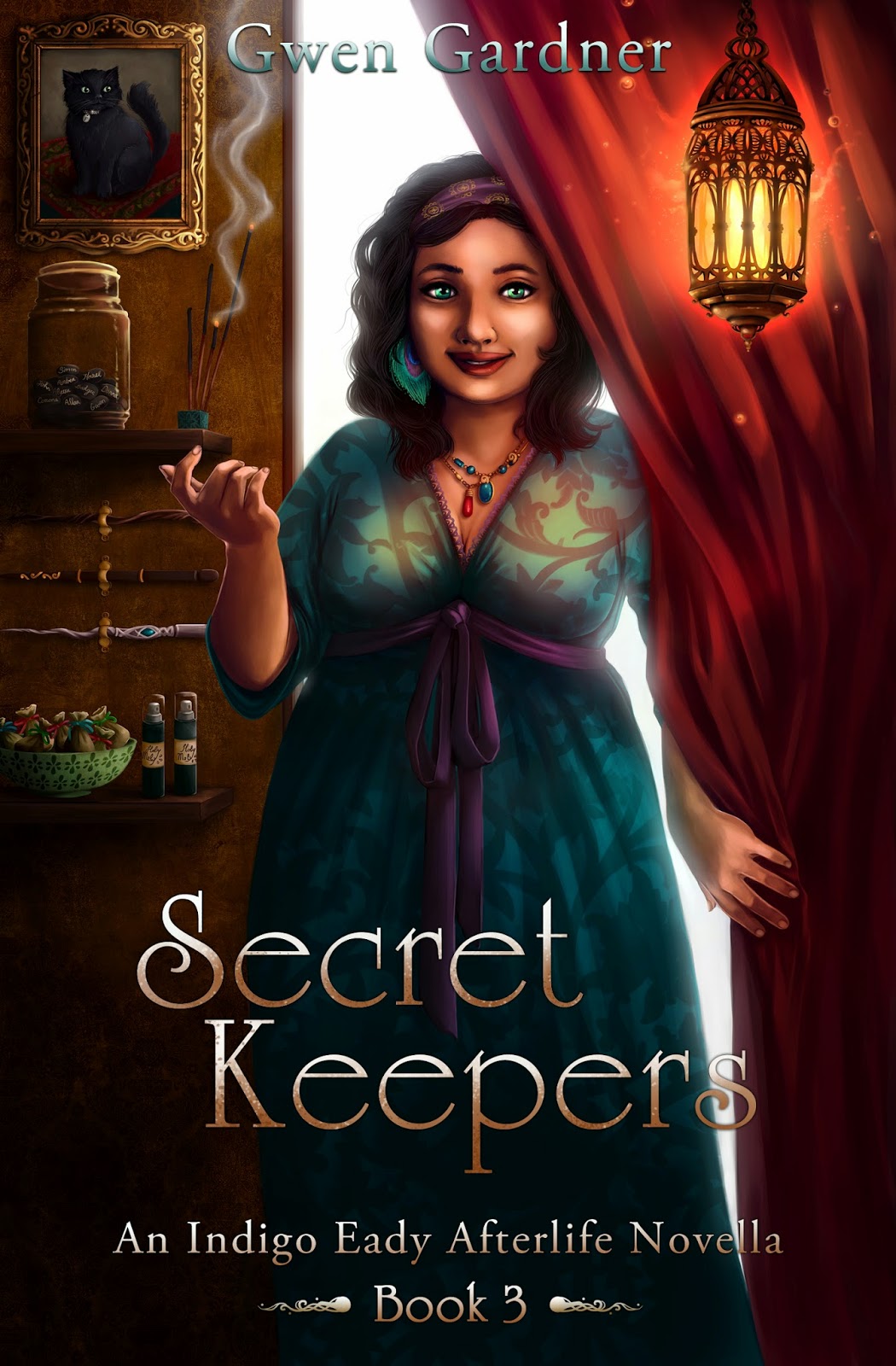 The Turnagain Arm, a prequel to Polar Night which takes place in 1917 during the building of the Alaskan railroad, is now available on Amazon for just 99 cents!  Find out what vampire Aleksei Nechayev was up to when he first made his way to Alaska. It's safe to say it wasn't anything good. 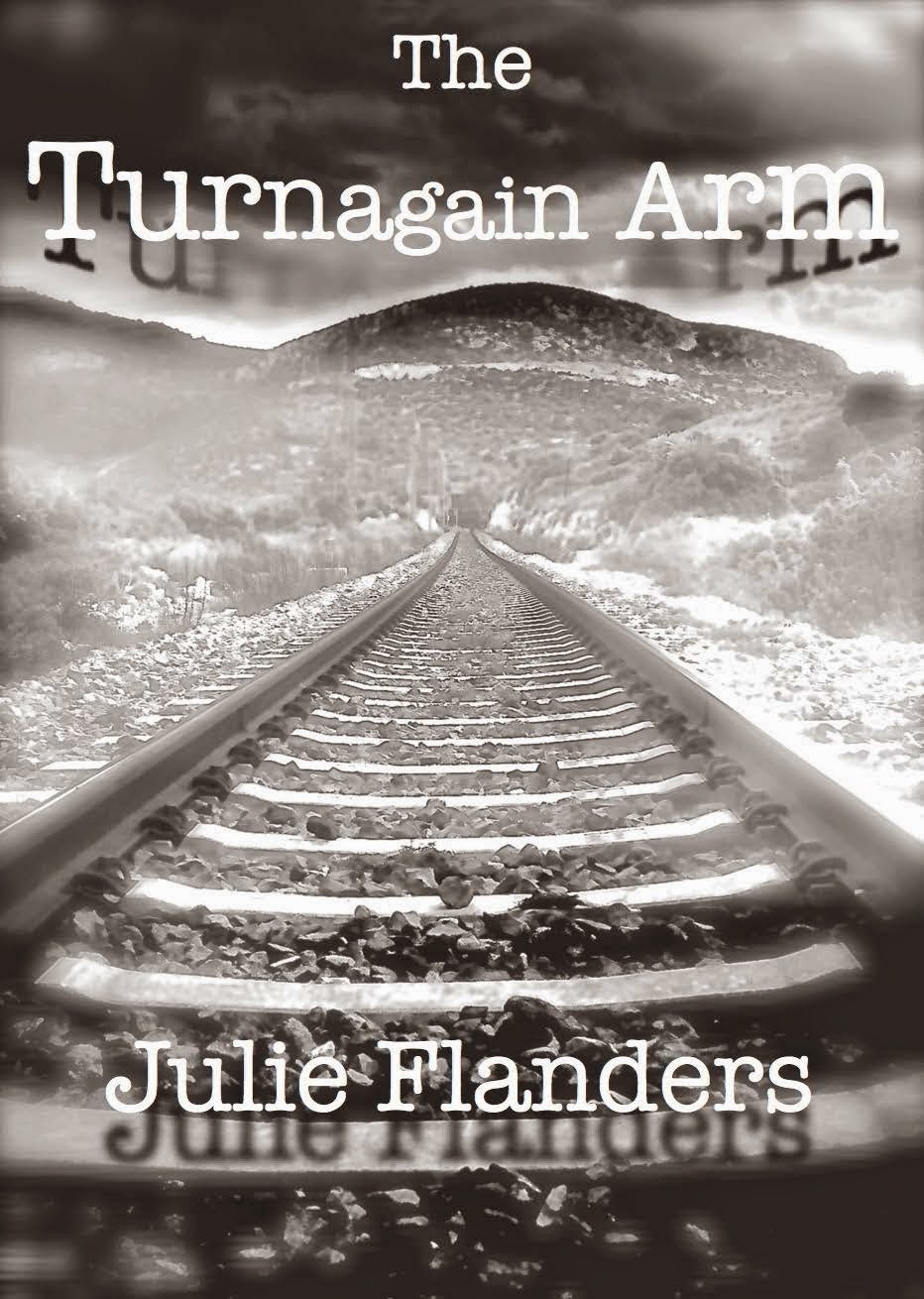 Dorianna, Catherine Stine's YA horror/paranormal launches with Evernight Teen on October 24. You are invited to Come join the fun at the release party. Catherine, with Bewitching Book Tour's help, is throwing a Facebook party on OCT 29 with fun games, and two guest authors writing dark YA. 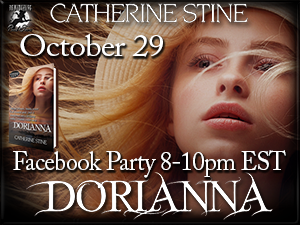 Also, stay tuned for the tour, with a Rafflecopter chocked full of UR and other authors who write amazing dark fantasy! 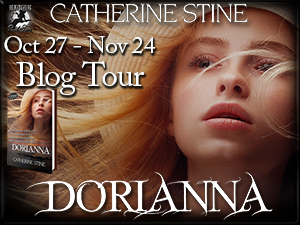