Fantastic Speculative Fiction - This is Worth Reading: TALLAS by Cathrina Constantine #specfic

Can't decide what to read next? Untethered Realms is sharing what we loved reading the first Friday of every month. Since the Fourth of July holiday fell on the first Friday this month, I'm posting July's selection a week late. 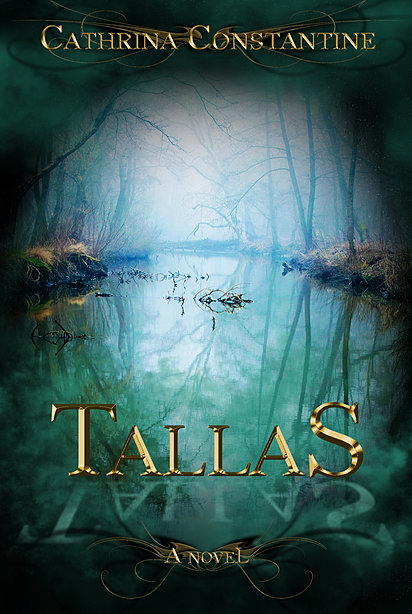 The cover alone makes you want to read this book, doesn't it? I'm happy to say that the story inside is as fantastic as the cover.

Here is the blurb from Amazon:

In a decimated world, setting foot outside the protected village of Tallas is certain death—or so they say. Mutations caused by those in the wilderness have plagued Tallas’s citizens—or so they say… For Doogan and Keeyla their belief in a Free Tallas has lost its glimmer. And when their young son, Fabal, is given a very dangerous assignment, they risk everything to protect him. Fleeing Tallas, they head for the wilderness. But when they are ambushed by cruel Mediators, Doogan is recaptured, and while Keeyla and Fabal escape, she is severely injured. Can the two of them survive in the wilderness? Will Doogan getaway from the clutches of the Mediators? And are the terrible legends about the monsters beyond the walls of Tallas true?


I am not usually drawn to dystopian stories but that may change after reading Tallas. Constantine's world building is both fascinating and eerie, especially as the chemically-induced mutations and post-apocalyptic landscapes are unfortunately not that hard to imagine.
The story starts with a bang and the suspense builds to a nail-biting conclusion. I honestly stayed up much later than I intended to as I truly could not stop reading the book until I finished it.
The people who inhabit the world of Tallas are all fully realized and well-developed characters. While they live in a world very different from our own, they are all very human and illustrate both the best and the worst of human nature. In addition, Constantine adds touches of humor that are most welcome, particularly in the form of the mutated animals who have become pets. After reading Tallas, I really wanted a gigantic blue-tinged bear of my own.
Tallas is another great read from a very talented author.