Huzzizzle of the Realms - July 2016 UR News #amreading 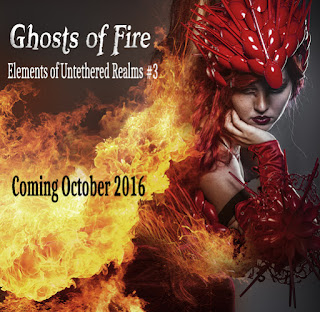 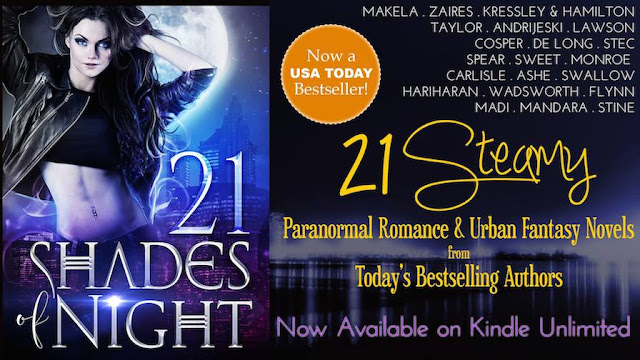 Aside from the super-fun fact that I'll be going to The Colbert show's LIVE show on the opening night of the Democratic Convention (!!!!!!!!!! If you watch, see if you can find me in the audience. LOL) and may witness a Jon Stewart pop up appearance, I have other great news.

Last week, 21 Shades of Night, a boxed set of 21 paranormal and urban fantasy novels, in which I have my own novel, Witch of the Cards, hit the USA Bestseller list at #70!!! This, after a grueling two months of promo work. But it paid off. I am one proud author, and I'll savor it because I know that the rollercoaster goes up and down, and hopefully back up. Way of a writer.

Anyway, it is now in KU. So, for anyone who has that, it is FREE now!
Amazon US, Amazon UK, B&N, iBooks, Kobo

I'm excited to announce that I have a new website under construction. A long time business acquaintance is constructing it for me and I can't wait to see what she comes up with. I have to say that even the temporary landing page is an improvement over the old website!

Please watch for it at http://gwengardner.com/ 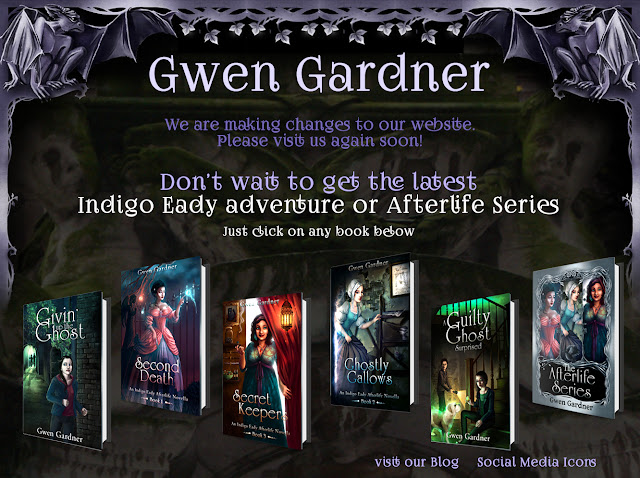 Gwen and I are on the same page. I purchased the theme and spent some time tweaking my website. mpaxauthor.com

I also now have story bundles available. The latest is the Journeys Collection. Three short stories about young women at the starts of their adult lives. "Omens and Lifesavers" won a contest and is based on real events that happened to me when I first arrived in NYC. They didn't all happen on the same day, a majority of them did, though. 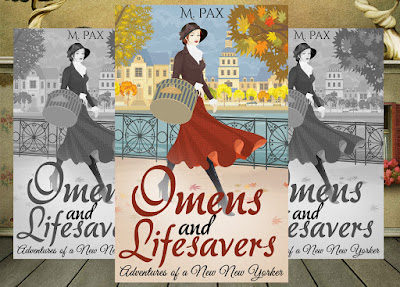 
Snow at the end of April struck me as ominous enough, but the naked man… Following my friend Nikki’s advice—Don’t ever make eye contact, especially on the subway—I averted my gaze, returning it square onto my book, Cat’s Cradle by Kurt Vonnegut. His pages preached truths through ice-nine and Bokononism. He most likely wrote it in Turtle Bay.

The number seven train would take me to Grand Central Station. From there I would walk to Turtle Bay and my first job interview in Manhattan. My stomach flipped. If I can make it here, I can make it anywhere… Did that include dealing with naked men?


He held a newspaper, reading it, not covering himself. If Nikki sat beside me, she’d never notice. Not noticing such things distinguished real New Yorkers from tourists. I wanted to be a real New Yorker.

A huge congratulations to Catherine Stine! And Gwen's new site is fabulous, make sure you hop over to see it. Also, Mary's Journey's Collection sounds and looks amazing!!!
My news isn't as grandiose.
I've just signed a contract for my forthcoming book.
Incense & Peppermints
which is set in 1969. It's a YA read, but I'm positive it'll appeal to people who've experienced that time in history when the Vietnam War was a tinderbox of contention. 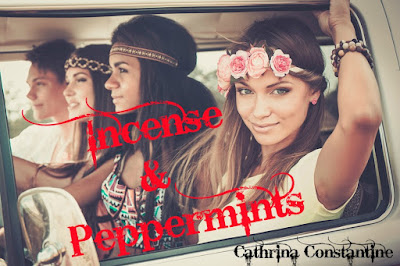 This isn't the cover, just a promo picture.

Mary, a naïve sixteen-year-old is wary when her brother offers her a solution to growing up in the form of a little pill. The nerdy, honor roll student decides it’s time to fly, and shortly the rumba going on in her brain should’ve been a forewarning.

Mary suddenly plunges into popularity and meets the new hot boy, Michael Covington. He’s not flawless, mysterious healing wounds cover his face. The scars hardly detract from his looks, only gives him a dangerous appeal. She never imagined herself sneaking out of the house after midnight to an underground fight club and is embroiled in an event that has Michael beaten to a pulp. And his affinity for groundless danger escalates with Mary clinging to him on his motorcycle. In her delirium, instead of heart pounding panic, her pulse spikes with incongruous bliss.

During a rock n’ roll party, a buzzed Mary is blindsided in a dark bedroom. On Monday the gym teacher notices her bruises and is on the proverbial warpath to accuse Michael of a crime. When Mary is summoned to the Principal’s Office she learns Michael has a history, and there’s much more to him than she ever imagined.

New experiences and new friends, Mary crosses the threshold of adolescence with a bang. Will her sensible side triumph and bring her down to Earth?