Precipice, 6th Book in the Backworlds Series is Now Live! #SciFi To Lepper Where No One Has Leapt Before

To travel from star to star in science fiction, there has to be a device or engine that allows the starship to accelerate beyond light speeds. Otherwise, traveling between star systems isn't very feasible.

Star Wars has hyperdrive, Star Trek has warp engines, Stargate has a stargate, Farscape has a living ship that can starburst, and Babylon 5 has jump points.

Firefly inspired many elements in the Backworlds series, but not how my people travel. For one, Firefly never really said how they accelerated the ship or whether they were traveling between stars. Sometimes I had the impression they were traveling within one solar system. Shrug. Whatev. I needed a way to get my ships from star to star.

My planets are all clumped in one arm of the galaxy, still the arm Earth is located in -- the Orion Arm -- and they're fairly close together. Humanity has colonized space in the Backworlds, but we haven't moved terribly far yet.

There's still a lot of wonder to discover... as the discovery of planets beyond our system reveals - planets made of diamonds, super Earths, planets more habitable than our own. Wouldn't it be marvelous to go there and see them? I think so. That's why I love writing stories set in space. 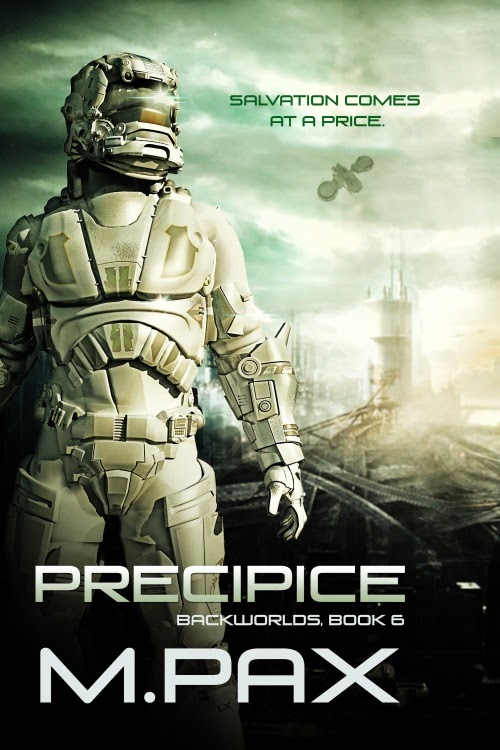 
The Backworlds hang by a Quantum string, a thread about to snap. Annihilation is coming if Craze can’t stop it.