Get your summer read on!

The 6th installment of the Backworlds series is here!

The Backworlds hang by a Quantum string, a thread about to snap. Annihilation is coming if Craze can’t stop it.

Geeks are sexy.
The second book in the Dice & Debauchery series will be released on May 29th! 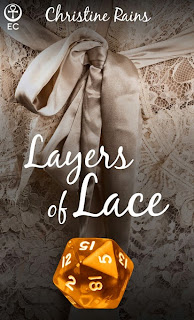 Amateur cosplayer Emily Solis is determined to win the costume contest and the heart of her biggest competition.

It isn't the first time Emily has shed her costume with the gorgeous Russell Morrison. Not even her best friend knows she's been having wild convention sex with him for over a year. It was supposed to remain physical, but Emily couldn't help falling for him and his kinky ways. In a moment of passion, she rolls the dice and tells Russell she loves him. He doesn't say it back. Can she convince him they're perfect together or will she roll another critical failure?


Add it to read on Goodreads.


Get Loose Corset, the first book in the Dice & Debauchery series: 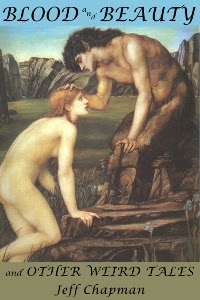