As far as habitability goes, Earth may occupy the lower end of the spectrum. 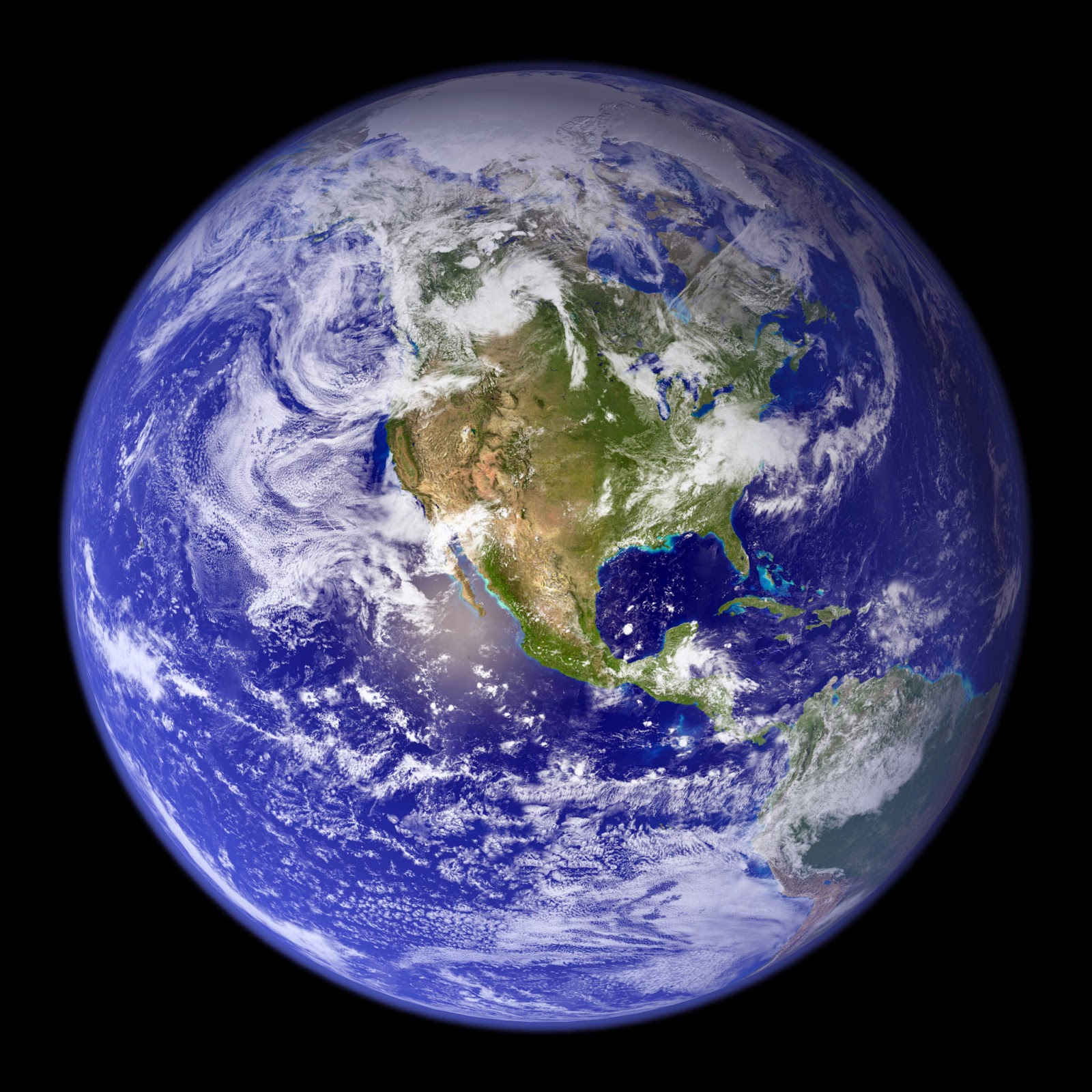 Discoveries of potentially habitable planets orbiting stars other than our sun—exoplanets, that is—are challenging our definitition of habitability, says a recent article by Rene Heller in Scientific American.

Are we on the fringe of 'habitiability'? The idea is astounding. Earth teems with life and wonder. What would a planet more suited to life be like?

Since we're surrounded by worlds less hospitable than our own, it's hard to imagine. Would there be more biodiversity? Less competition to survive? Would more than one intelligent species evolve?

Superhabitable is the term used for planets more livable than our own. What characteristics beyond the essentials of tectonics, volcanic activity, water, atmosphere, magnetosphere, etc..., would these worlds have?

1.  Earth sits on the edge of the habitable zone from the Sun. So worlds more inside 'the zone' would be more habitable.

2.  A different star. Our lovely G star has a short lifespan relative to other stars. Scientists conclude a K star, one with a longer life and less mass, would give life a longer time to evolve. ( Erika Nesvold, Astrobites)

3.  A less stable orbit. Mild changes really disrupt life on Earth. A planet with a slightly changing, eccentric orbit could produce tidal heating, which would make it superhabitable. (see Astrobites)

How do you imagine 'more habitable'?