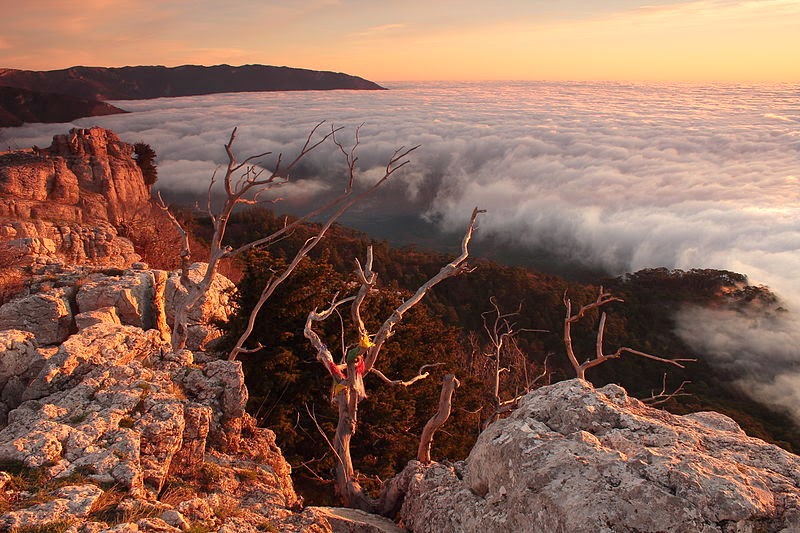 
As readers, what elements of world-building do you appreciate most in a story? Which of the five senses do you identify with the most? Do you hold your breath when a character gets sprayed by a skunk? Do you imagine hearing the crash of thunder when a character jumps from the sudden bolt of lightning? What about the burn when someone touches a hot stove? I think for me, I’d have to go with smell. What say you?
Posted by River Fairchild at 12:00 AM