The Latest Releases from the UR Authors

It's been an exciting year for the authors of Untethered Realms. We're putting together a new fantasy anthology to be released mid-2022. Until then, enjoy the latest wonderful releases from us. Click on the covers for the buy links. 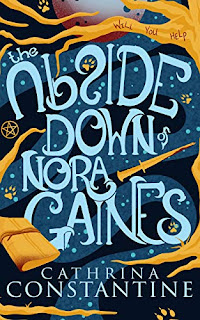 YA paranormal from Cathrina Constantine

Nora has visions of horrific things. Things that lurk in the shadows and feast on bones. After moving with her mother into an old farmhouse, Nora discovers a blank journal that fills itself with an ominous warning. A cursed beast is coming for her and time is running out. When the blood moon rises, so shall the beast. 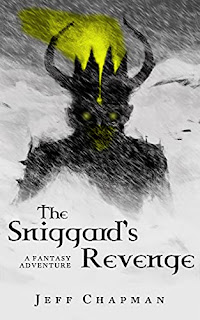 Taking from a Barrow? Not a good idea.

As Ethan approaches manhood, his prospects don't look very promising. And Arabella, the girl he's set his sights on, is the daughter of the Squire. Ethan's plans go awry, and he ends up in Faerie as the Sniggard kidnaps Arabella. 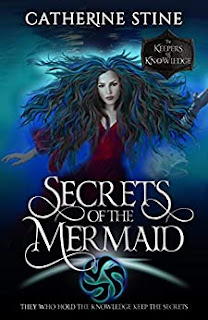 Paranormal romance from Catherine Stine
Meet Indigo Rain, a beautiful but lonely mermaid. Regretful of a dark past, she has vowed to remain alone and research ancient merfolk tribes. When she unearths a seabed burial site that even she cannot identify, she shares this with a High Council merfolk historian. But she keeps one shocking secret to herself. 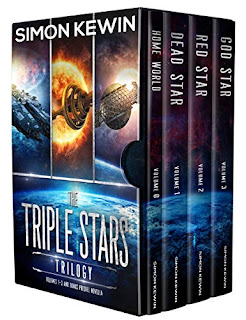 Science-fiction trilogy from Simon Kewin
The unfolding mystery
A hidden trail among the stars
The return of an ancient galactic threat
The darkness at the heart of the galaxy. 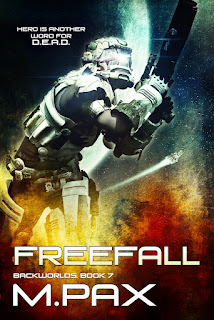 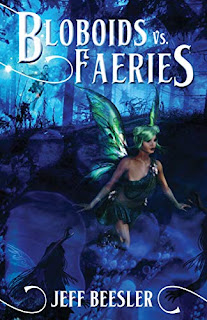 The Bloboid Wars begin with the first strike in Bloboids Vs. Faeries! A massive ball of slime falls out of the sky and crashes against the northern shore of Faer’s Atoll. At once, the Bloboids conquer Faerie and animal life alike in their quest to dominate the universe. 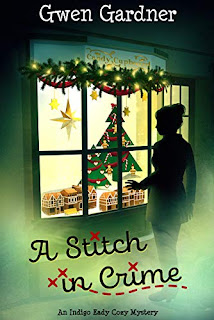 While not the crime of the century, Indigo and Franny must stop a candy store ghostie with a sweet tooth from dumping valuable merchandise on the floor. Sounds simple enough. Until they discover, not a mischievous spirit with a wanton disregard for inventory, but a little ghost girl on a mission to save the nun who raised her. 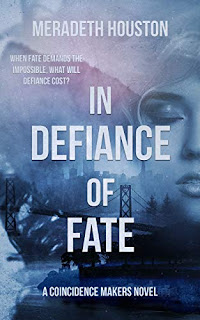 Controlling people’s fate is what Ami and Luke do: it’s what they’ve been tasked with for millennia by an inscrutable force. But when fate demands the impossible, what will defiance cost? 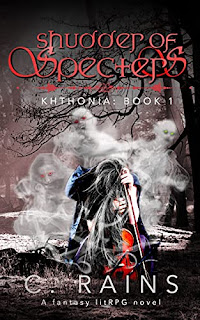 In every one of their games, the bard dies first. But this time, she may be the only one who can save them.