My local newspaper interviewed me and ran a story on me this past weekend. Here's the link: http://www.bendbulletin.com/home/1762504-151/bend-author-makes-sci-fi-waves

The reporter didn't pick me at random. We met at a meeting of Central Oregon Writers Guild, my local writing group. He was the guest speaker at the meeting, and we ended up having a very intense discussion on publishing. Eight months later, he contacted me about an article.

As any self-respecting author, I jumped at the chance for exposure and publicity.

Was it luck we ended up having that conversation? No. He asked a question and I asserted myself. I love talking about writing and publishing and anything related to it. I don't regret that I did. If we don't become advocates for ourselves, well, no one else is going to do it.

Once I had the interview, I shared the limelight with two of my lovely fans and my local critique group. I won't ever forget that I won't make it anywhere alone. I'm ever so grateful for the wonderful folks I've met along the way - fellow writers and fans.

So get out there and network. Talk to people. Talk to your fans. You never know when opportunity will come along...

What steps have you taken to get out there? 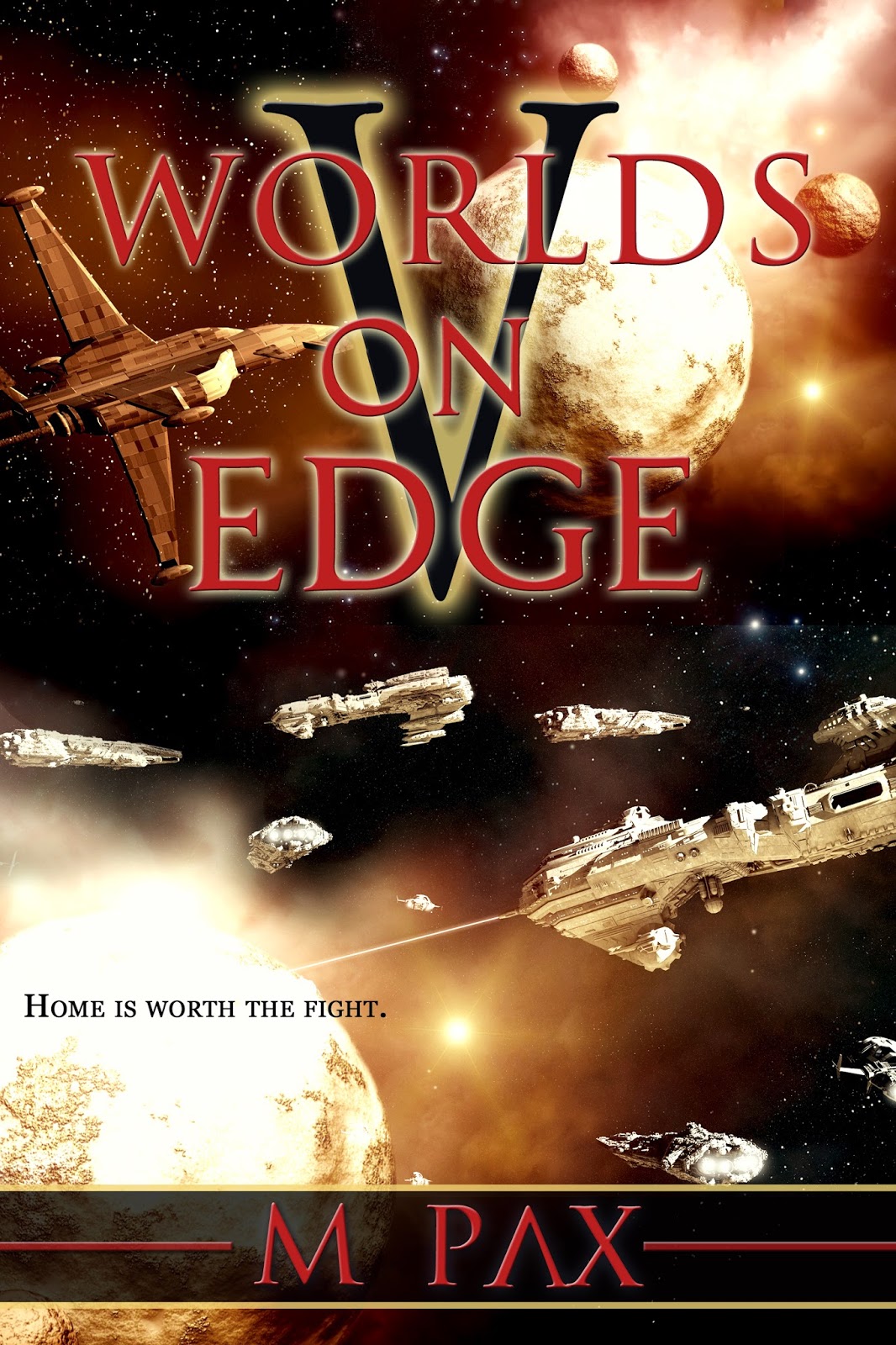 
Support a Great Cause - Beyond the Binding

All proceeds of the Composers for Relief album and Beyond the Binding companion ebook will go to Gawad Kalinga (“give care”) and GVSP (Gualandi Volunteer Service Program), to support the relief efforts for victims of the deadliest natural disaster in Philippines’ history, Super Typhoon Yolanda. 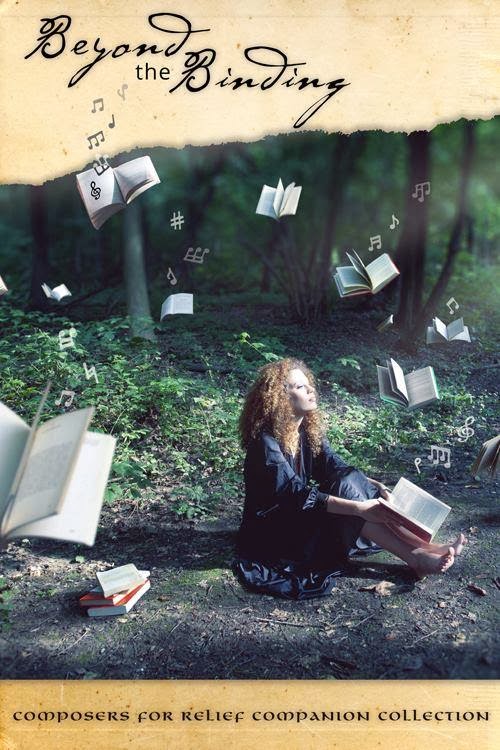 Embark on an exciting journey “Beyond the Binding” of the imagination with 29 authors from across the globe, in a groundbreaking collaboration where music meets fiction. Surrender to soaring compositions as they surge through the veins of every story, capturing the triumphant pulse of the notes in heart pounding sci fi, enchanting fantasy and gripping slices of realism.

Available from Amazon
Posted by M Pax at 12:00 AM