Spirits in the Water Anthology 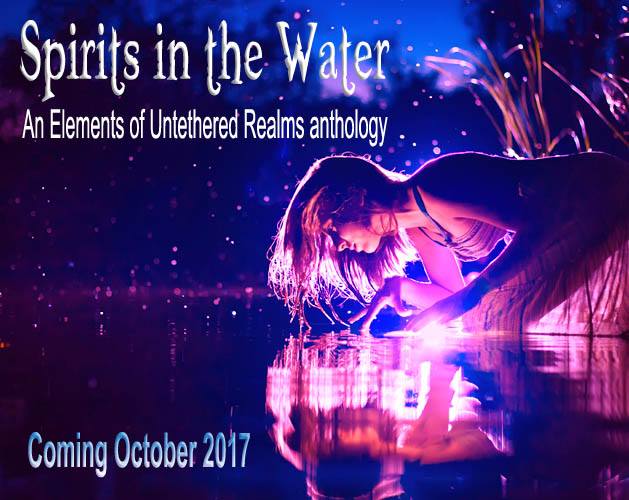 A haunted journey on a riverboat, water sprites borne of pennies; preternatural creatures, ancient serpents and The Lady of the Lake lurk in dark waters. Raging storms and magical rainbow fountains. Water is spectacularly beautiful but also treacherous. 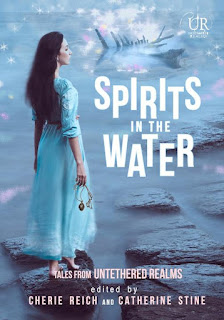 Add Spirits in the Water to your Goodreads list.